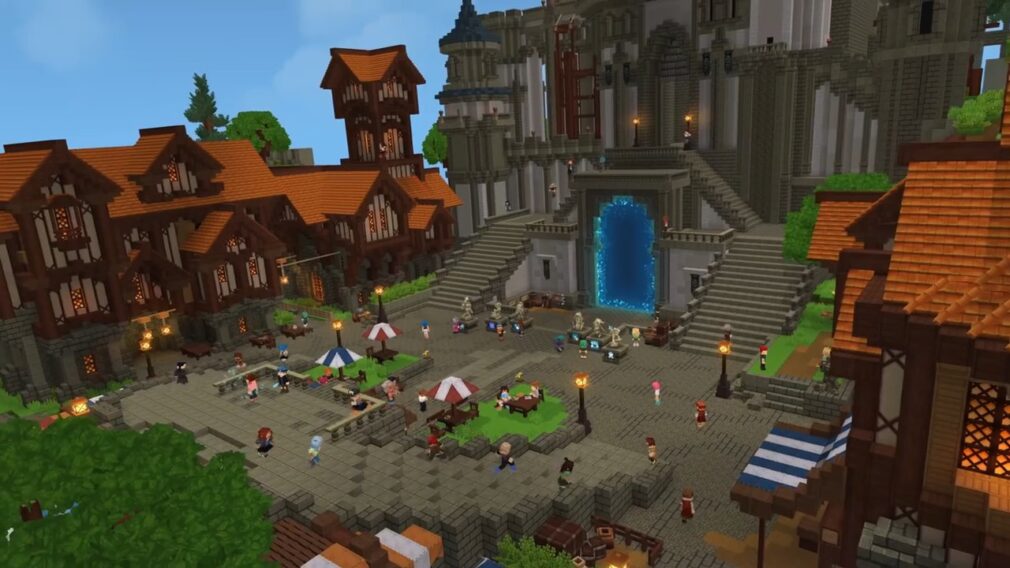 With time slowly ticking down to the Hytale beta, community projects are starting to show promise across the internet from the largest Hytale subreddit /r/HytaleInfo. With almost 17,000 followers, a Twitter account that tweets if Hytale is out yet each day “he’s asleep right now“. But today we want to turn our focus onto YouTube content creators and the 5 we think are worth subscribing to pre-release. Keeping you up to date or just playing with speculation and ideas.

YouTube content creators are incredibly important to growing communities around games. It’s not uncommon for content creators to spend hours planning, scripting, and putting together a single video. So, we have tremendous admiration for the work that goes into video creation. With that said, here are 5 Hytale content creators we think you should follow before Hytale is released.

CanadianFlash is a Hytale content creator who has been toying around with video creation for about 4 years. Before making the move to Hytale, this experience shines with his total focus to Hytale and his videos are very well put together from breaking down blog updates to explaining design concepts. CanadianFlash has a warm personality, and if we had to bet, will be a cornerstone of the Hytale community for years to come he is a must-follow pre-release.

Connor aka Kweebac Corner is a Hytale content creator who is currently one of the largest on YouTube covering Hytale. Exclusively, his videos focus on Hytale lure and news and from time to time mini-documentaries such as: So You Want to be The DREAM of Hytale? (watch it). Kweebac Corner is a warm and welcoming personality who is a pre-release follow if there ever was one. The care taken with his videos and the attention to even the smallest details when doing Hytale breakdowns makes him a top tier creator. Not just in the Hytale community, but within YouTube as a whole.

Hytale News is a well-known face in the Hytale community as one of the very early content creators who also runs the largest Hytale Discord. With 8,000 members, you can find the link for that here. Hytale News puts together informative and professional breakdowns of blog updates and gameplay.

TheYeetGuy is a new content creator who is not just on this list because he made a video of a Hytale pigeon holding a comically large spoon, but because his goal is clearly to become the meme machine of the Hytale community. So far, his videos have been both weird and hilarious all at the same time. All that is known about TheYeetGuy is he describes himself as a professional Scarak Tank cosplayer and that was very hard to write without laughing.

Hycast is a Hytale focused podcast that has done various interviews over the past year with modders and other YouTubers like ThirtyVirus in very informative long-form videos. Hycast covers industry news around Hytale along with speculation and updates. If you enjoy the behind the scenes style content, then Hycast is a follow for you.

Regardless, if you prefer one content creator over another, all of us have one thing in common. That we are so excited for Hytale. We see the potential and we’re the early wave that is placing the foundations for the future community to grow on and as you’ve seen above I think we’re in good hands.