Hello! In this post, we’re going to unveil some of the improvements that we’ve made to the adventure mode user interface and equipment system, demonstrate what’s possible with new angled roof blocks, and finish up with a brand new piece of music from the Hytale soundtrack. It’s been a busy, exciting month! After a long… Read more » 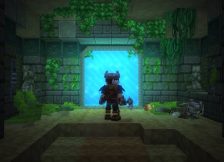 Riot Games, a unit of Tencent, recently announced that it had acquired Hypixel Studios for an undisclosed sum. Hypixel, which got its start developing modifications and operating popular gameplay servers for Mojang and Microsoft’s hit game Minecraft, is set to release its first stand-alone game next year. Riot Games was an early backer of Hypixel, so the team-up is… Read more » 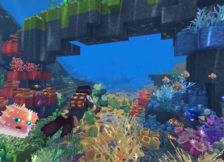 Based on the insanely popular Hypixel Minecraft servers, Hytale is a sandbox RPG with many similarities to Mojang’s block-building titan, albeit with some meaningful focus on player creativity, mini-games, and single-player content. With the game’s release window fast approaching, we thought it’d be best to pin down all of the information we have so far… Read more » 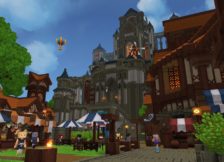 One of the biggest video game publishers in the world will open a permanent headquarters in Derry creating 20 jobs, it has emerged Riot Games, the game developer and publisher best known for League of Legends, completed its acquisition of Hypixel Studios on Thursday. Founded in 2018 with support from an advisory group of angel investors, including… Read more » 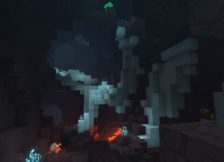 Today, we’re making a major announcement about the future of Hypixel Studios – and taking a huge step forward in our journey from modders to professional game developers. If you’ve been following our development updates over the course of the last year, you’ll know that the success of the Hytale announcement changed everything for us…. Read more » 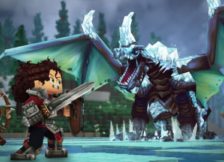 Riot Games, the creators of League of Legends and now other games encompassing different genres, has acquired Hypixel Studios. The League developer announced this week that it’d welcomed the Hytale studio into its company and plans to support Hypixel Studios’ creation of the Minecraft-like game throughout the development process. Riot Games previously invested in Hypixel Studios years ago with this latest studio acquisition finalizing the… Read more » 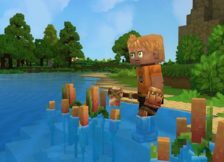 The devs behind Minecraft-server-turned-sandbox-RPG Hytale finally reckon they know when it’ll be done. Don’t get your hopes up for jumping in anytime soon, mind. In a development update posted this week, developers Hypixel think the ambitious block ’em up will be done by 2021. To keep you filled in ’til then dropped three additional update posts showing… Read more » 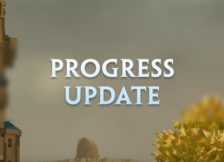 Hi! At the end of November, we published our first progress update – a smaller round-up of recent development work that included new biomes, farming, and some new creatures. In this post, we’re going to give you a glimpse at some of the progress that we’ve made since, including exciting changes to the scope and structure of… Read more » 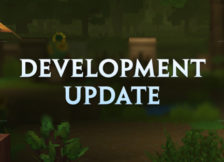 Hi, everyone! In this post, we’re going to update you on our future plans for Hytale, discuss the reasons why we’ve been quiet lately, and explain how we’re changing our approach to blog posts in order to ensure that we can be more transparent about the development of the game in the future. First of… Read more » 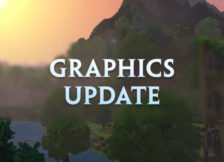 Hytale is based on a custom engine that has been built from scratch over the last four years. This year, our engine developers have continued to upgrade our technology with new features, including real time shadows, improved water effects and bloom, and a host of improvements to rendering and particle effects. In this post, we’re… Read more »