Hytale Release Date moved until 2023 at the earliest 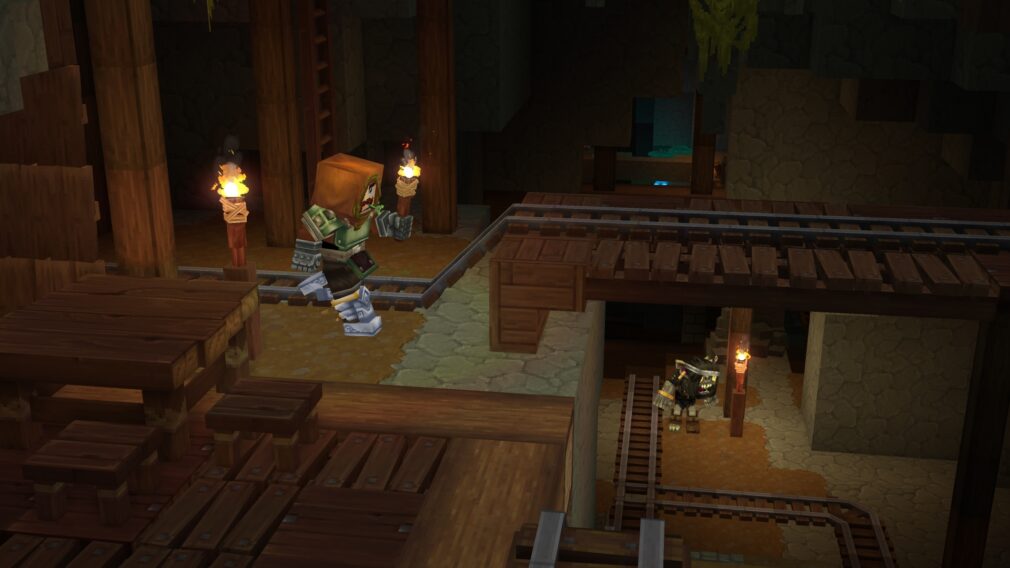 After six months of silence, we’ve finally received a new update on Hytale’s progress. The ambitious, Minecraft-inspired RPG’s previous release date of 2021 has been obliterated, with developers Hypixel Studios saying: “We no longer expect to be ready to launch Hytale before 2023 at the earliest, and it could very well take longer.”

Hypixel were bought by Riot Games just over a year ago. With the backing of billionaires, they now have the time, resources, and people to make the game, which has also allowed them to expand the scope. That’s bumped the game beyond the previous release date. They blogged: “Our capabilities as a studio have significantly improved and the scope of what we can do has expanded. Put simply: we’re better at making games than we used to be, but taking full advantage of this takes time.”

One of the major new goals is to have Hytale connect across all the devices you one. The previous development model would have split the PC players from the mobile and console users, and Hypixel are determined to let you play and share across all of those together. Minecraft’s two major versions are enough to cause me a bunch of issues. As much is it pains me to have to wait, Hypixel’s justification is a good one. I agree with this: “We think it is enormously important to avoid this—to create an ecosystem where as many players as possible can play together and share their creations. However, this means making major changes to Hytale’s engine and our approach to launch, and this extends development time.”

Wipe those tears away. There is progress to show! The game’s avatar system will let players change their shape as and when they please. “We want to ensure that players feel unconstrained in their creativity and self-expression, and that has meant taking a new approach to the player character—who they are, what they can be, and how they fit into the world of Hytale.”