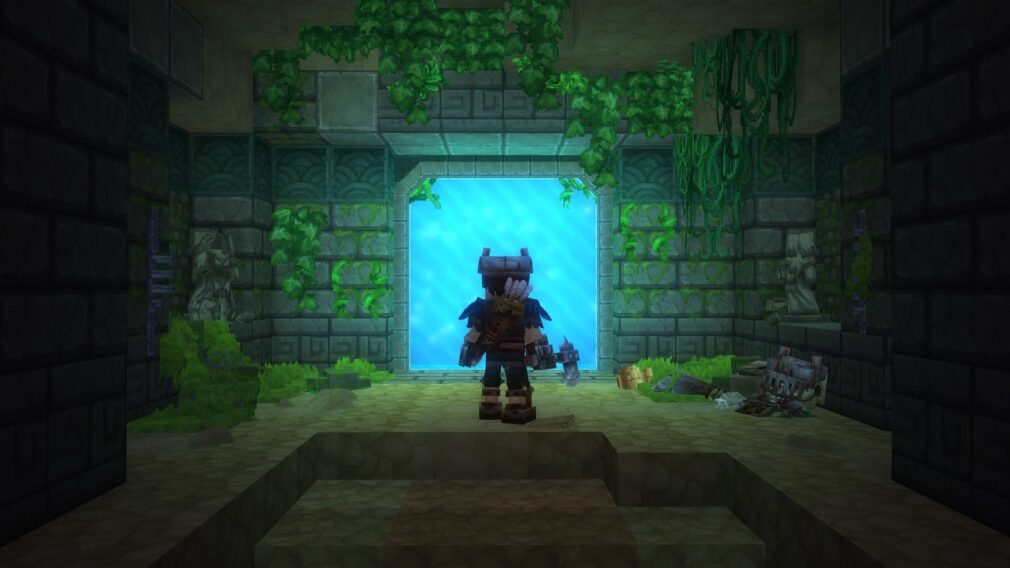 Riot Games, a unit of Tencent, recently announced that it had acquired Hypixel Studios for an undisclosed sum. Hypixel, which got its start developing modifications and operating popular gameplay servers for Mojang and Microsoft’s hit game Minecraft, is set to release its first stand-alone game next year.

Riot Games was an early backer of Hypixel, so the team-up is a natural fit in many ways, and the acquisition marks yet another step in Riot’s push to expand its content offerings and development capacities. With Hypixel having yet to release a single title, it’s an interesting move from Riot and Tencent, and one that’s worth a closer look.

Riot Games is best known for its hit title League of Legends (LoL), an action strategy game released in 2009 that has maintained stellar levels of engagement. The developer is now aiming to build strong positions in other video game genres, and the acquisition of Hypixel signals that it views having its own entry in the block game genre popularized by Minecraft as an important priority.

Minecraft is a game developed by Mojang that was released in 2009. It has gone on to become one of the most successful entertainment products of all time. Microsoft purchased Mojang in 2014 for $2.5 billion, a smart move even though the size of the deal initially drew skepticism from some analysts and industry watchers.

Microsoft’s Mojang unit has partnered with Chinese video game developer and publisher NetEase (Tencent’s main rival) to operate Minecraft in China. The game essentially created a hugely popular genre and doesn’t have a lot of competition, so it makes sense that Tencent and Riot would be interested in operating a rival alternative.

Riot’s president, Dylan Jadeja, provided some context for the Hypixel purchase in this statement included in the acquisition press release: “Over the last 18 months, we’ve been fortunate to advise Hypixel Studios as they build toward their vision for evolving a game genre that reaches an incredibly diverse range of players around the globe. Now, as they prepare to enter the next chapter, we’re thrilled to take our partnership to the next level through this acquisition.”

Hypixel got its start developing software modifications that could be added to Minecraft, and the small studio subsequently set about developing its own game in the genre. The studio’s upcoming game Hytale will combine many of the community and building aspects of Minecraft with more quest-driven gameplay, and it looks like the title has a good chance of being a hit.

According to the press release, over 2.5 million people have signed up to take part in the beta version of Hytale ahead of the game’s planned official launch in 2021. Unseating Minecraft and becoming the new king of the block game genre remains unlikely. But Hypixel’s experience in creating content and modifications for Minecraft combined with an impressive early showing for its own upcoming game must have inspired confidence.

Riot Games is growing its content offerings at an impressive rate

Riot is making a big push to build out its content in new genres. The company is developing a new role-playing game and a new fighting game set in the LoL universe, it has a new digital card game set to launch at the end of April, and it’s set to release a remake of League of Legends later this year. Riot has also been making big inroads in the first-person shooter genre, with the studio’s yet-to-be-released title Valorant generating huge excitement and online viewer engagement.

Tencent is the world’s largest video game company by revenue, and the Chinese multimedia conglomerate has frequently made new acquisitions, investments, and partnerships in the gaming space over the last decade. A report from GlobalData suggests that the industry has the potential to reach $300 billion in annual revenue by 2025, up from $131 billion in 2018.

Tencent clearly sees plenty of room for expansion in interactive entertainment, and it looks like the company’s Riot unit is set to play a big role in the growth push and become significantly larger along the way.