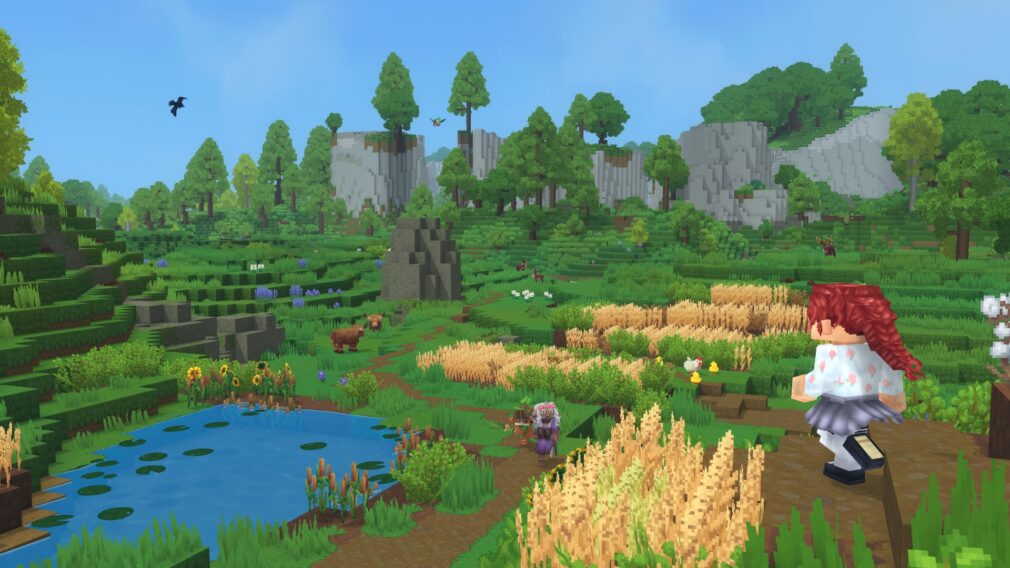 A brief new glimpse of Minecraft-style sandbox Hytale has been published on LinkedIn and it gives us a small insight into how the game’s VFX will look.

Andy Zibits, art manager at Hypixel Studios, shared a reel of visual effects from the game to their LinkedIn profile and advertised a job vacancy within the VFX department at the studio. “We are doing some really cool stuff with VFX in Hytale – if bold, stylized effects like these are your passion, please take a look at our job posting for a Sr. VFX Artist,” the caption read.

The video contains a number of clips from the game including what looks like some kind of portal, a campfire, an explosion, combat effects, a sandstorm, fireworks, and more.

If you’re already familiar with the Minecraft-like game, you’ll already know that Hytale will feature the same kind of blocky appearance and gameplay as Mojang’s phenomenon.

Originally announced back in 2018, Hytale is a procedurally-generated sandbox game with RPG elements that is due to release on PC, consoles, and mobile in 2023. There’s no escaping comparisons to Minecraft due to both games having mobs, biomes, and block-building aesthetics. Not to mention the fact that Hytale was created by developers from the Minecraft multiplayer server, Hypixel.