The Story of Hytale shown during the Riot Gauntlet finals 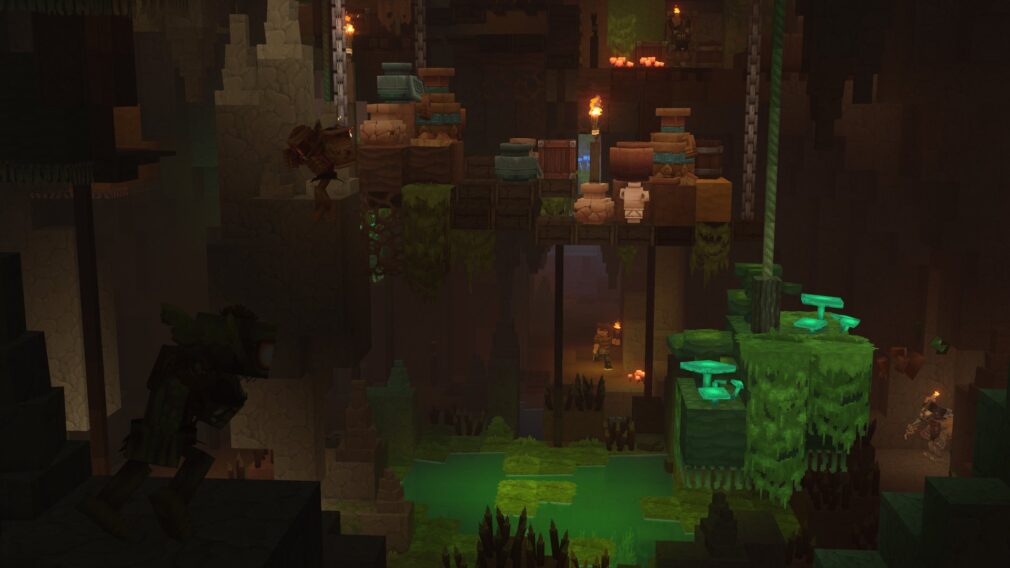 Earlier today the Hytale Twitter gave the community a heads up that Hytale would be making an appearance at the Riot Gauntlet final. During the video that you can find below Noxy speaks about the reasons for creating Hytale and the journey along the way leading up to the Riot Games partnership.

During the video new footage showing Hytale PvP was shown. The last time see PvP gameplay from Hytale was back during the Hytale development update Summer 2021 the final update before postcards were stopped. You can watch the video above or checkout the gif we created below showing off the PvP gameplay.