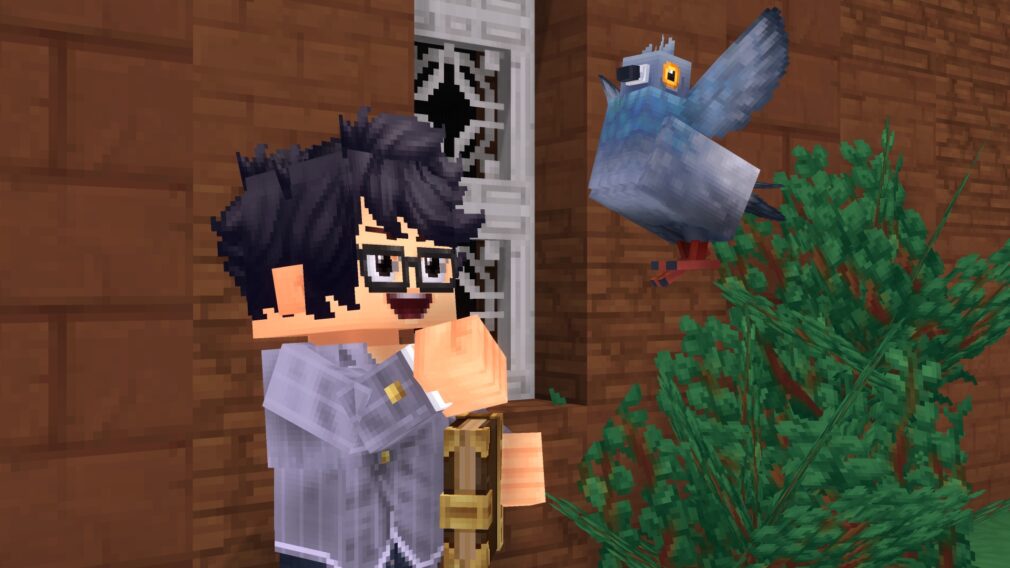 The Hytale community charity stream that has taken place today on the Kweebec Corner YouTube channel rocketed past its initial goal of $1,000 exceeding past $3,000 during its six-hour stream. During the event, one of the organizers, DecLXIV, humbly joked that he only expected them to hit $300 of the initial goal, little did they know the donations would cross the initial goal within the first 30 minutes of the stream.

During a few noteworthy moments from the stream, Noxy joined in and stressed that the mini-statues were not a hint towards merchandise and that they were created for the Hytale Team.

Noxy also revealed that the Hytale Team has a dedicated slack channel that pulls in Hytale fanart so that everyone across the company can see community creations. He also said that during tough times when they have to break disappointing news or be silent on what they’re working on that community creations and responses is the fuel that keeps them going.

Noxy also touched on some community speculation, he said that he tries to say things in black and white, that one of the things they as a team had to learn really fast was how to be careful with how they were communicating, as they would need to have something to backup it up, a clear nod to not wanting to tease features or details about Hytale without being able to show it, a reference to the Hytale blogpost this past August where the following was said.

“We’re currently working on a number of features that need to be kept under wraps until they’re ready to be properly unveiled, as well as other aspects of the game that we want players to discover for themselves.”

In closing, we want to say a huge congratulations to the group. Today has been the brightest moment for the Hytale community so far. Below you will find the donation link, with the VoD embedded along with the Twitter accounts for hopefully everyone that took part.

Donations can be made here