Is Hytale better than Minecraft? 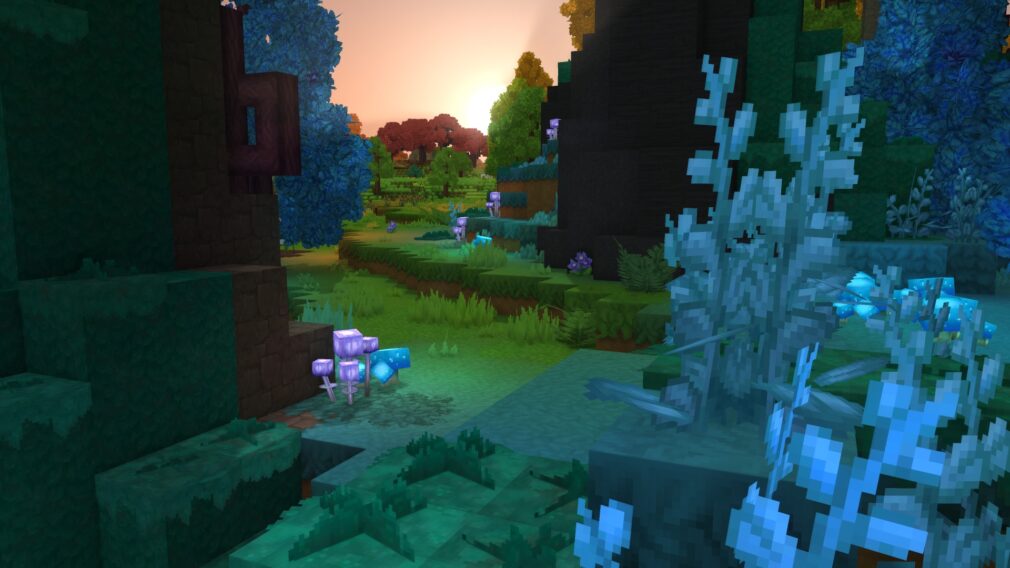 Is Hytale better than Minecraft? Hytale is based on the insanely popular Hypixel Minecraft servers, Hytale is a sandbox RPG with many similarities to Mojang’s block-building titan, albeit with some meaningful focus on player creativity, mini-games, and single-player content. With the game’s release window fast approaching, we thought it’d be best to pin down all of the information we have so far about Hytale for those curious about the project. Here’s everything we know about Hytale.

The game is being developed by Hypixel Studios, famous for creating the Hypixel Minecraft servers. If you’re unfamiliar, the Hypixel servers offer a series of popular mini-games like SkyWars and The Walls and showcase adventure maps. They’re an incredibly popular force within the Minecraft community and broke many server milestones, earning the studio Guinness World Records for concurrent players in one instance as well as many other awards.

According to Hytale’s website, there will be a series of “handcrafted adventure scenarios” available at launch, including scenes like “a mage’s tower overrun with monsters,” underground cave exploration and gigantic boss battles. Hytale claims that “no two adventures will be the same,” suggesting that the procedural nature of the game will allow for much replayability.

Hytale is fully playable in co-op and encourages players to forge their own story, settling into the world in a series of roles depending on your disposition. Warriors, crafters, and explorers are very welcome and will complement each other in a party. Hytale will also offer collectible gear which can be picked up by wiping out the unique creatures lording over the game’s many zones. You’ll also be able to create custom characters, grow crops, raise pets, tame mounts and build vehicles.