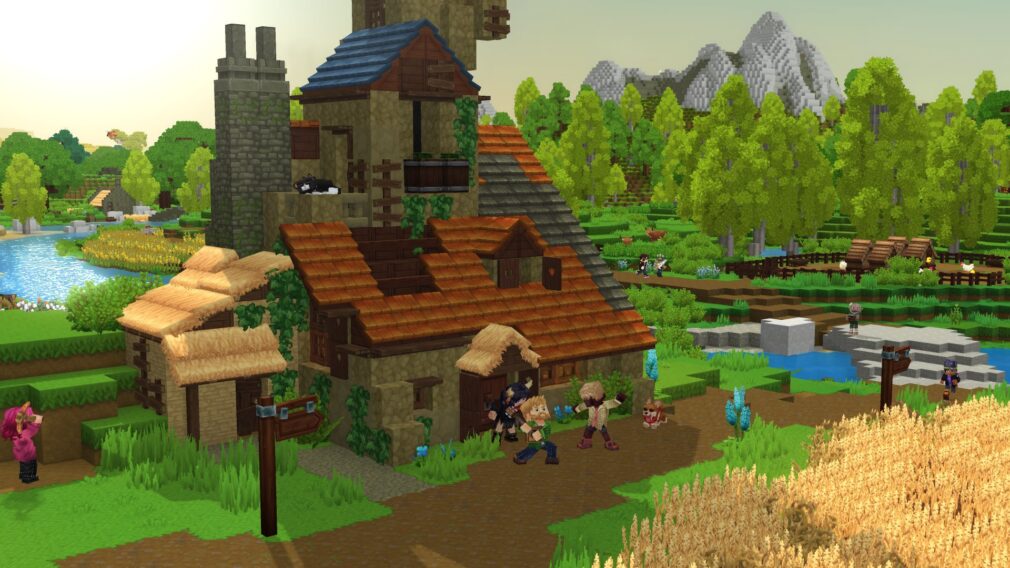 June 2021 was a good month for Hytale screenshots we got another look at a Hytale PvP based screenshot showing off new abilities and FX along with farming and a small player village. This month has had a big focus on landscape and player identity.

This week the Hytale team gives us an idea of the level of detail put into the character customization system allowing players to create their own identities within Hytale. The team posted the following message alongside this week’s postcard. We’re committed to empowering players to celebrate the full spectrum of their identities and experiences through their Hytale avatars. Happy #Pride from the Hytale team!

This week the Hytale team has shared a postcard full of details you can find a Cat and player-created farms. The following message was posted alongside the postcard. It’s important to us that the world of Hytale feels inviting and immersive – a place where players can make their mark!

On the 19th the Hytale team gave us another look at Combat within Hytale and some of the FX work around it the following message was posted on Twitter alongside the screenshot. The combat capabilities of a Hytale avatar change dramatically depending on the weapon they wield. Here’s a peek at some of the new abilities and FX we’re working on!

On the 25th we got another look at the Hytale landscape with a small farm you can also spot Chickens, Sparrows, and other Hytale Animals. The following message was posted along with this screenshot by the Hytale Team. A Hytale avatar’s identity is bound up in the things they create, the friends they make, and the myriad ways in which they choose to express themselves…