Hytale Developer Hopes the Game Will be Compared “Less and Less 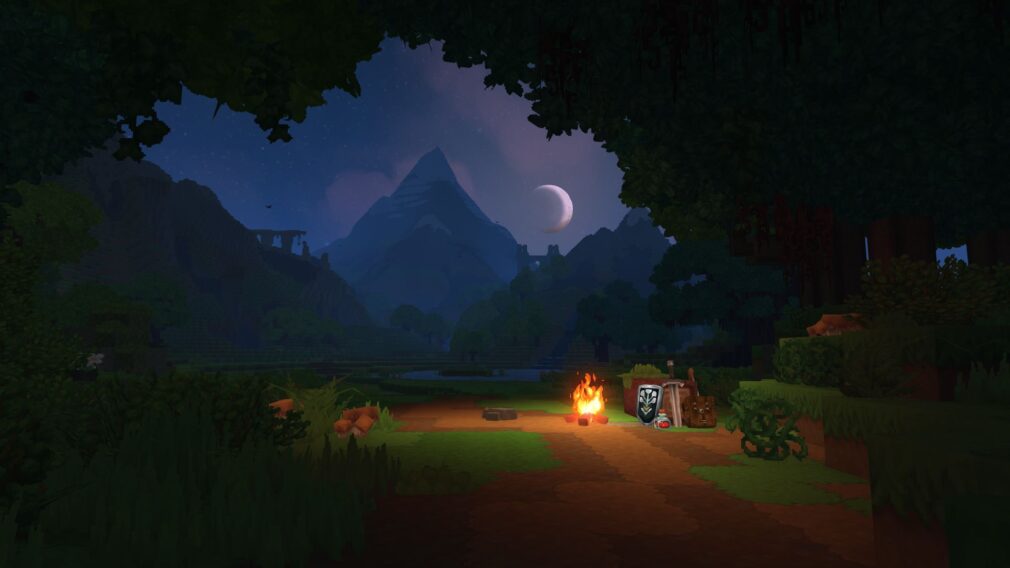 Hytale developer Hypixel Studios talked to DualShockers about the game, giving us their thoughts on comparisons between it and Minecraft.

In a recent interview with DualShockers, Hytale Publishing Lead Chris Thursten talked about the workings, thoughts, and actions behind the creation and development of Hypixel Studios’ upcoming game. We asked Chris how the team felt about the game’s constant comparisons to Minecraft since its announcement and how far they were planning to stray from those origins.

“It makes sense that people will make the comparison, but blockgames are a genre and we believe there’s plenty of space for something new,
Hytale News
Hytale News