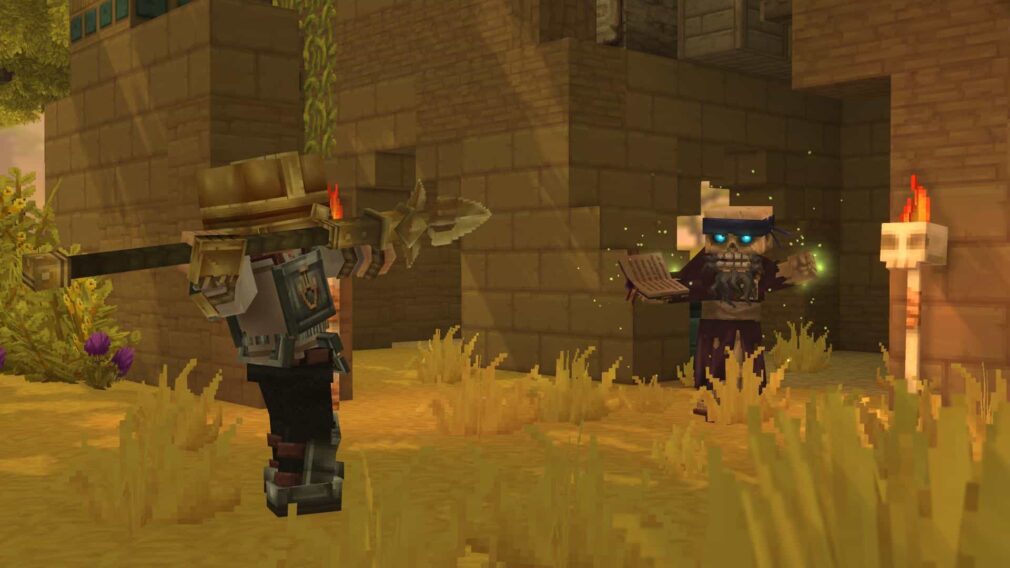 Throwing spears are a category of weapons that can be either thrown or used as a melee attack. Many different types of throwing spears exist, each with varying statistics.

Throwing spears are weapons used to attack NPCs. As the name implies, throwing spears can be thrown across a distance to damage a far-away target. Different tiers of spears do varying amounts of damage.

It is presumed to function much like other spears, where it can be thrown and used as a ranged melee attack. However not much else is known about it.