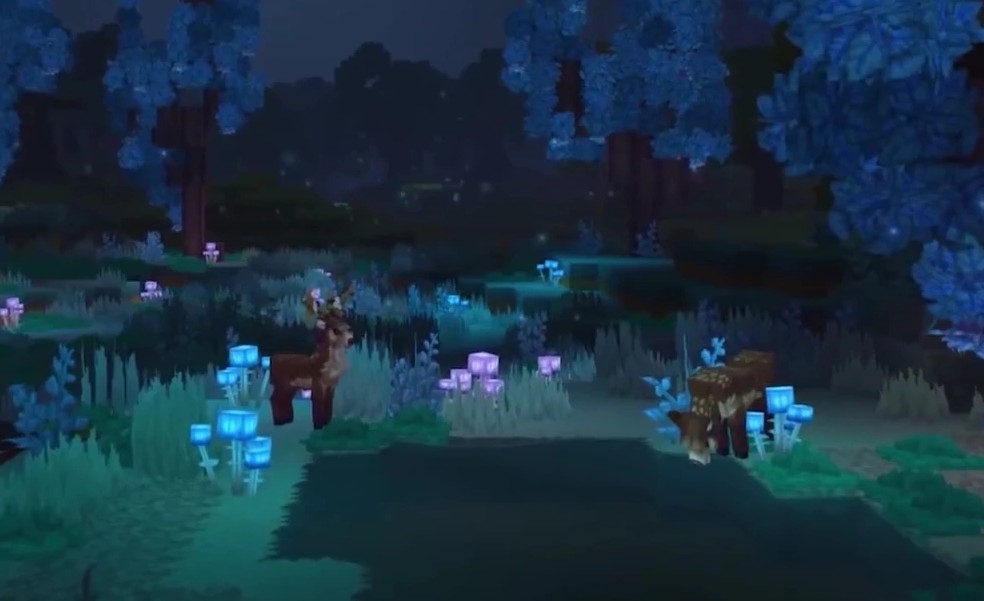 The Crude Mace is a Weapon with an unknown rarity. It is under the Warhammers Category.

The mace has been seen occasionally throughout Hytale’s Blog posts. However, more information about its use and name was revealed in the Inside the Hytale foley studio Blog Post.

Like most weapons, the Mace can be regularly swung or charged up to do a stronger attack. When it hits a creature, it also pushes said creature around depending on which direction it was swung, creatures that are launched because of the attack also take damage from colliding with other surfaces.

While the weapon is referred to as the Crude Mace, it can be noted that its texture is akin to a Stoneish material, suggesting that, that is what it is made up of.

By counting the frames of the Crude mace’s animations in the “Inside the Hytale Folly Studio” Blog post, at 60 frames a second the weapon is shown to take: