How Much will Hytale Cost? 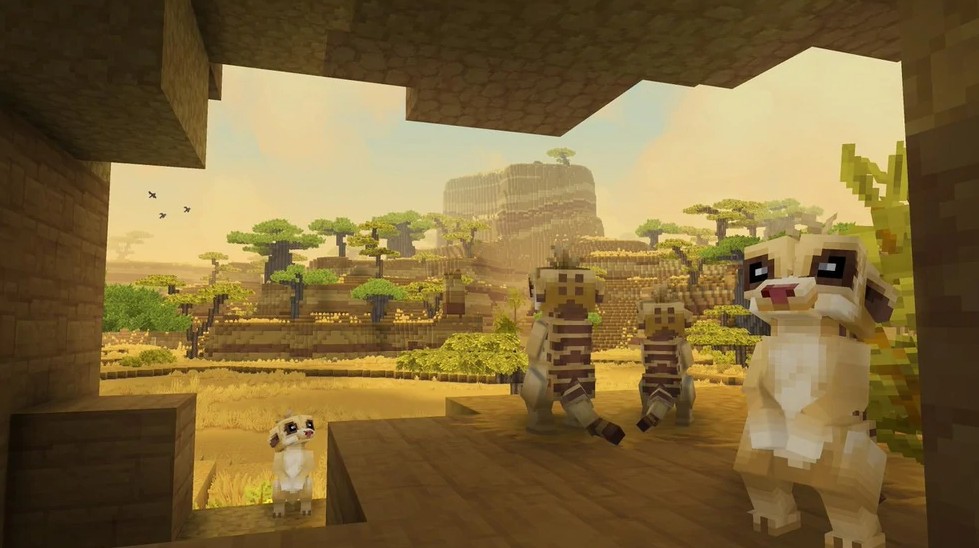 One of the biggest questions besides when will hytale release is how much will Hytale cost? Today we will drive into what we know and work with the little clues we have so far.

The following is stated on the Hytale FAQ:

Is Hytale going to be free to play or paid?

Going off that snippet it’s not confirming its paid and that means the door could be open for Hytale to be free to play.

Is Hytale Free to play?

It’s possible Hytale will be free to play and we have a few reasons allowing us to speculate on that.

Now that Hypixel studios have the backing of Riot Games it opens up the possibility that Hytale can financially support itself while it works on in-game monetization. Think about League of Legends and Valorant you can see how well the free to play model works for these titles, Riot not only have the experience in this monetization method but they’ve been very successful at it.

We have to remember where Hytale came from it was born from the masterminds of the biggest Minecraft server network Hypixel. The Hypixel server network has been self-funded via in-game monetization for many years and the earnings were used to expand the network and also fund the Hytale project under Hypixel Studios. The most impressive fact about this is it shows not only does Riot have experience in the free to play model, but we’ve also seen Hypixel build their business from the ground up on the free to play model. So the idea of going free to play wouldn’t be scary for them and that’s why I think they’ve not closed the door on a free to play model.

But if its not Free to play how much will Hytale cost?

If Riot and Hypixel studios go for the paid model there are many forms this could take but the smartest one would be to keep the price around the cost of Minecraft at $26.95 USD or lower. Another possibility would be to split the game as Epic did with Fortnite. The Save the World side of Fortnite is the paid part of Fortnite where on the other side Battle Royale is free to play supported by in-game monetization.

No matter what road Hypixel studios take Hytale has a very bright future ahead of it and that’s something we can all agree on.