When is Hytale coming out? (Hytale Release Date) 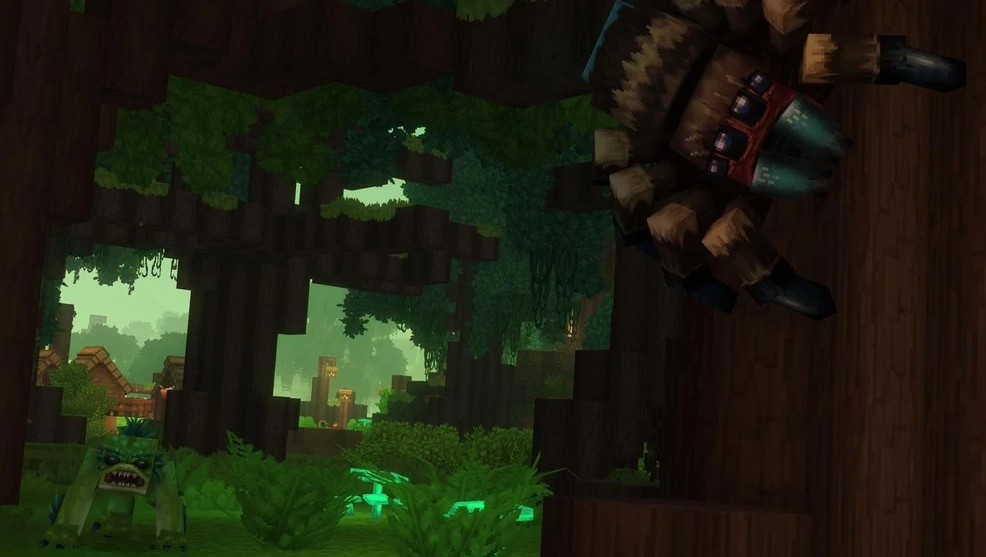 As we edge closer and closer to 2021 the age-old question bubbles back up and it’s maybe the most asked question alongside How Much will Hytale Cost? the next question will be When is Hytale coming out?

Currently, the official word is Hytale’s launch window is early to 2021 confirmed for Windows PC, macOS, and Linux (servers only) and will run on a low end integrated laptop GPU with default view distance without issue.

There is also a beta sign up form that has been live since the trailer released so we expect the beta to come a month or two before the official release of Hytale.

In the Hytale August 2020 blog update the team made the following statement:

We’re approaching a point where we’ll be ready to unveil parts of Hytale that we’ve never presented to the community before – but we’re not quite there yet. With that in mind, we think it’s time to take a break from these progress updates so that we can work towards a more significant set of reveals.

Game development is a marathon, not a sprint, and we continue to draw a huge amount of motivation from the enthusiasm for Hytale that we see online every day.

So as things stand Hypixel Studios are still hard at work there is no hint at a coming beta or a change the early 2021 release date at the time of writing but I think we should all take note of the line ‘Game development is a marathon, not a sprint’ we should give them all the time and space they need to make Hytale into what they want even if they have to delay the release because as Mario creator Shigeru Miyamoto once said.