Will there be a Hytale Console version? 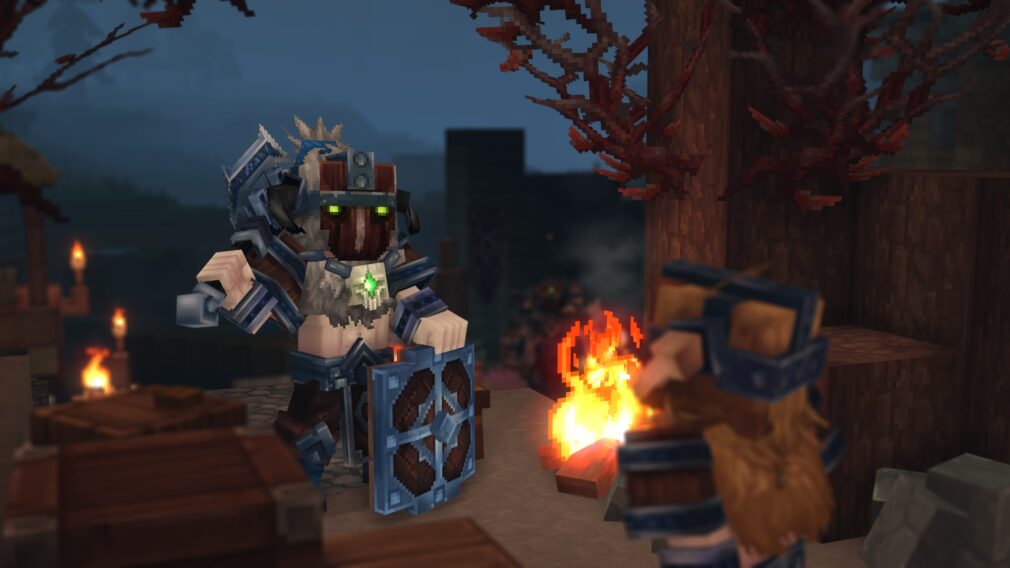 Hytale is currently only planned for PC & Mac according to their FAQ:

Hytale will launch for PC and Mac, with the capacity to run game servers on Linux. We’ll explore the possibility of releasing the game on other platforms during development, but for now our focus is on PC and Mac.

If you are strictly a console player, I wouldn’t be too worried. The game would likely follow the same path as Minecraft if it gets popular. You could likely expect console and mobile versions to follow.

As of right now, the game is currently set to launch on Windows and macOS, with no news available about a potential console release just yet. but now that Hytale has the backing of Riot Games it wouldn’t be surprising to see Hytale get a console release down the line, as well as this hasn’t been ruled out.