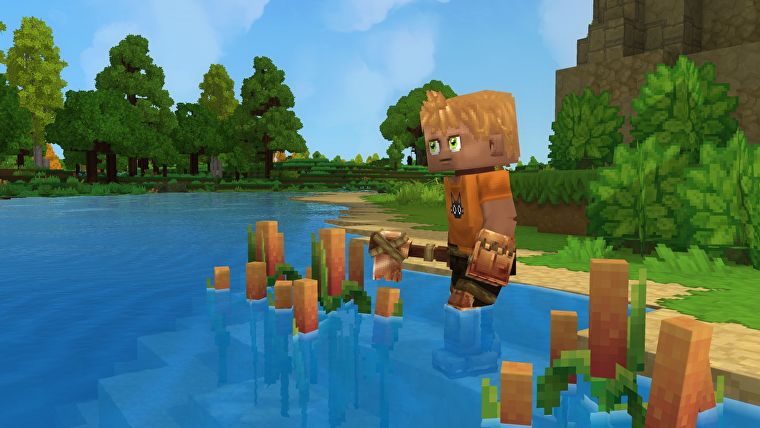 The devs behind Minecraft-server-turned-sandbox-RPG Hytale finally reckon they know when it’ll be done. Don’t get your hopes up for jumping in anytime soon, mind. In a development update posted this week, developers Hypixel think the ambitious block ’em up will be done by 2021. To keep you filled in ’til then dropped three additional update posts showing off new sights, new sounds, and our first 36 seconds of gameplay footage. Blimey, aren’t you spoiled?

Revealed last year, Hypixel is an ambitious project to turn an MMO-styled Minecraft server into a standalone indie game all of its own. It’s hardly the first to try and pull off “Minecraft, but