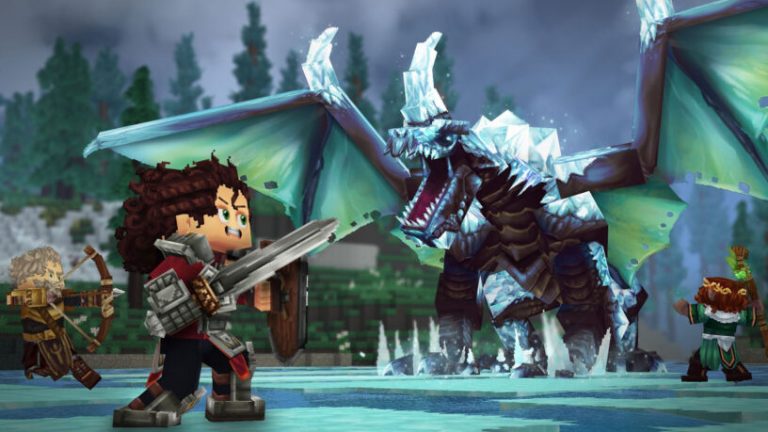 Riot Games, the creators of League of Legends and now other games encompassing different genres, has acquired Hypixel Studios. The League developer announced this week that it’d welcomed the Hytale studio into its company and plans to support Hypixel Studios’ creation of the Minecraft-like game throughout the development process. Riot Games previously invested in Hypixel Studios years ago with this latest studio acquisition finalizing the partnership between the two companies. The structure of Hypixel Studios will remain as it currently is as Hytale is developed, Riot Games’ announcement said.

The announcement should be welcome news for anyone who’s been eying Riot Games’ growing catalog of games with interest and those who’ve been looking forward to Hytale’s release – and given how many people have been watching the trailer for the blocky builder game, there are certainly many people interested in it. Over 2.5 million people have signed up for the game’s beta with the trailer seen above currently sitting at close to 56 million views.

“We’ve known the team behind Hypixel Studios for several years, and from the start they’ve been the kind of visionaries that we aspire to support; a passionate studio committed to delivering a groundbreaking, genre-defining experience for players,” said Dylan Jadeja, President of Riot Games. “Over the last 18 months, we’ve been fortunate to advise Hypixel Studios as they build toward their vision for evolving a game genre that reaches an incredibly diverse range of players around the globe. Now, as they prepare to enter the next chapter, we’re thrilled to take our partnership to the next level through this acquisition. We look forward to supporting Hypixel Studios’ journey through the development process, helping them grow, and learning from them as well.”

Aaron ‘Noxy’ Donaghey, the CEO of Hypixel Studios, said the development team has been “blown away” by players’ responses to Hytale and that Riot Games is the right partner for the game. Simon Collins-Laflamme, the co-founder of Hypixel Studios, added to that by calling the acquisition a “natural next step.”

“Riot’s been an important partner from the start and this is a natural next step in our relationship,” said Collins-Laflamme. “It’ll help the studio take another leap forward in our journey from mod team to professional developers, and allows the team to realize our vision for Hytale.”

Riot Games also acquired Radiant Entertainment years ago, a developer which was working on a fighting game at the time. Riot Games has its own fighting game in the works among other projects.