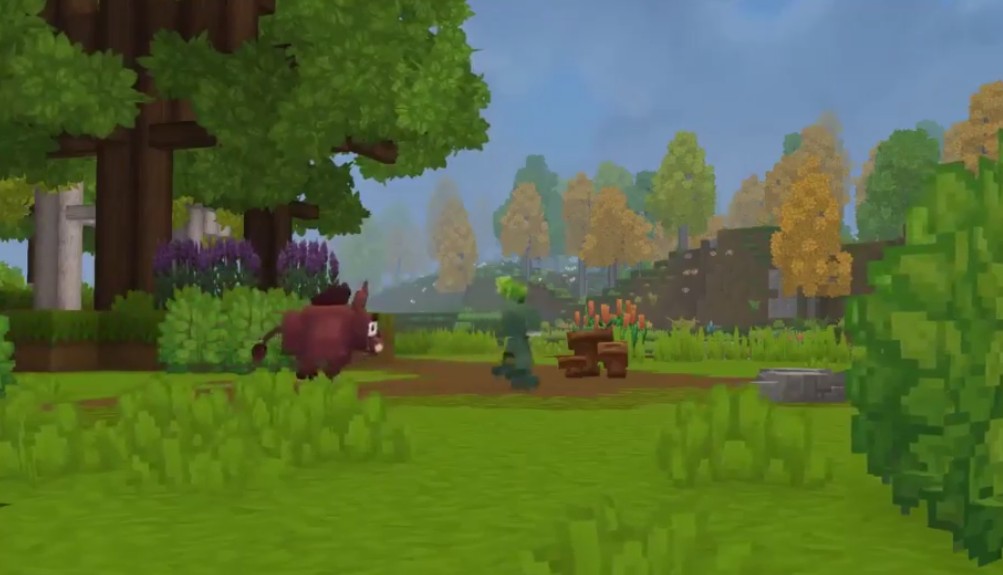 A pig is an animal mob that may appear in-game when Hytale is released. Nothing is known about this mob other than its appearance.