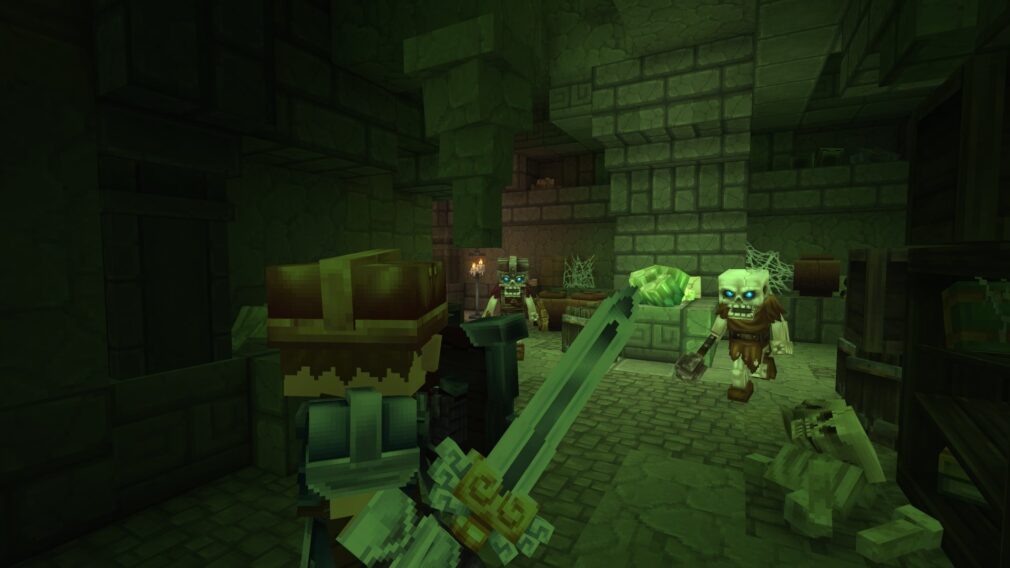 Mobs are living entities within the world of Hytale. They include NPCs, animals and monsters.

Monsters are hostile NPCs which attack players. Interactions with monsters also encompass boss encounters and other combat challenges. Monsters are designed for a specific environment and take planning to defeat.

Animals are NPCs which players can hunt, domesticate, and raise. They can also interact with each other.

Ambient creatures are small animals that give a sense of life to the world. These creatures are passive and do not pose any threat to the player. Players are able to feed some of these animals.

This page is part of the Hytale Wiki covering Monsters. Click here to return to the main Wiki Index