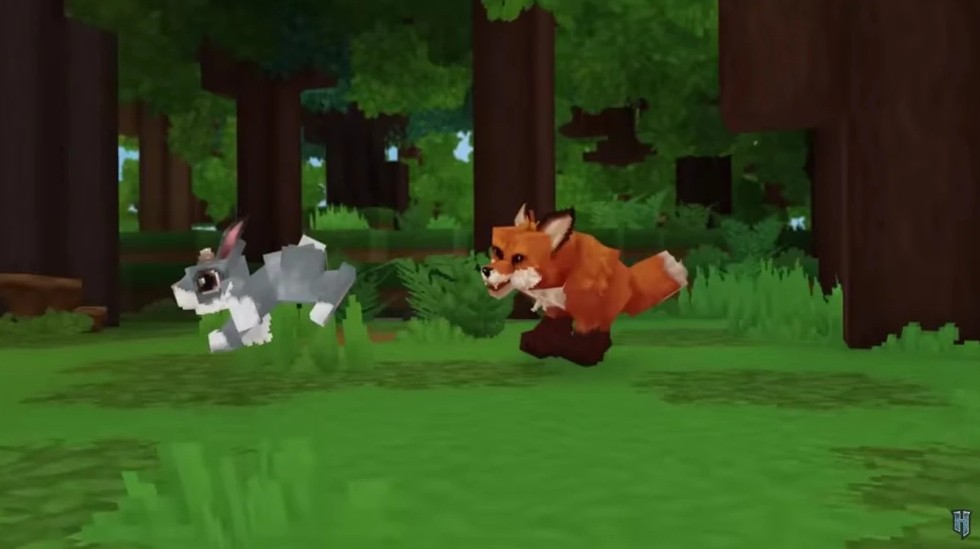 A jackalope is a rabbit-like animal mob that may appear in-game after Hytale is released. The jackalope will most likely spawn in the forests of Zone 1. This small mob is often hunted by predators such as Foxes. This mob is suspected to be a jackalope rather than a rabbit because it has tiny antlers growing on its head: It is unknown whether rabbits really are in Hytale, or if there is both a rabbit mob as well as a jackalope mob, or if this is even a jackalope at all.

Jackalopes have been known to steal and eat carrots from gardens, as seen in an image on the game section of Hytale’s website.