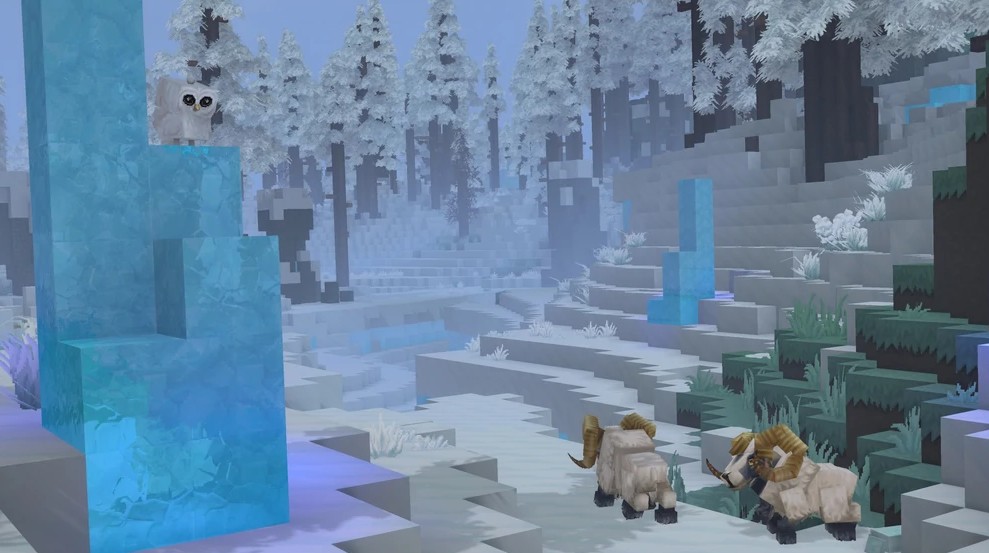 The Ram is a Mob in Hytale. The ram spawns in Zone 3. Rams are both tameable and rideable creatures, as shown in the game’s trailer.

Rams are likely passive, but defensive creatures who will fight to protect themselves and/or their territory if a hostile mob or player provokes them.