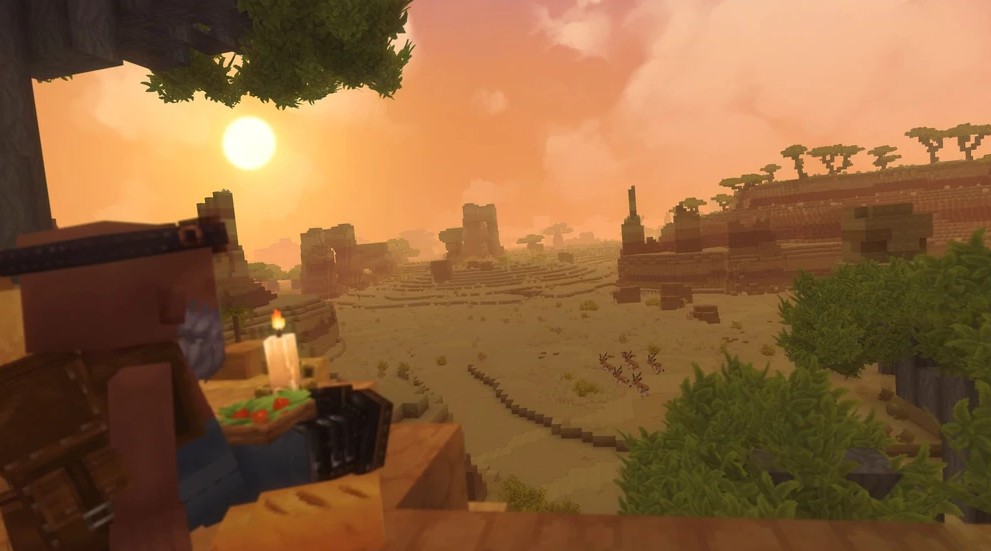 Based on the runic concept art, it can be surmised that this mob is likely some sort of variation of a Spider.