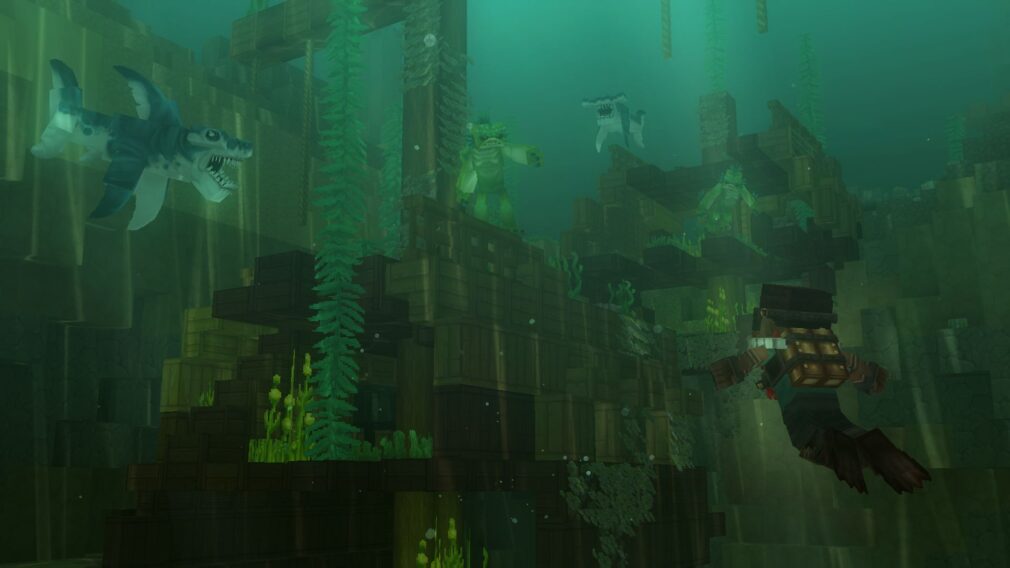 A Shark is an aquatic animal mob that may appear in-game when Hytale is released. Sharks are most likely Hostile or Neutral creatures that spawn in oceans. Sharks have been known to spawn around Shipwrecks.

There are two known variants of the shark: the normal shark, and a hammerhead shark.