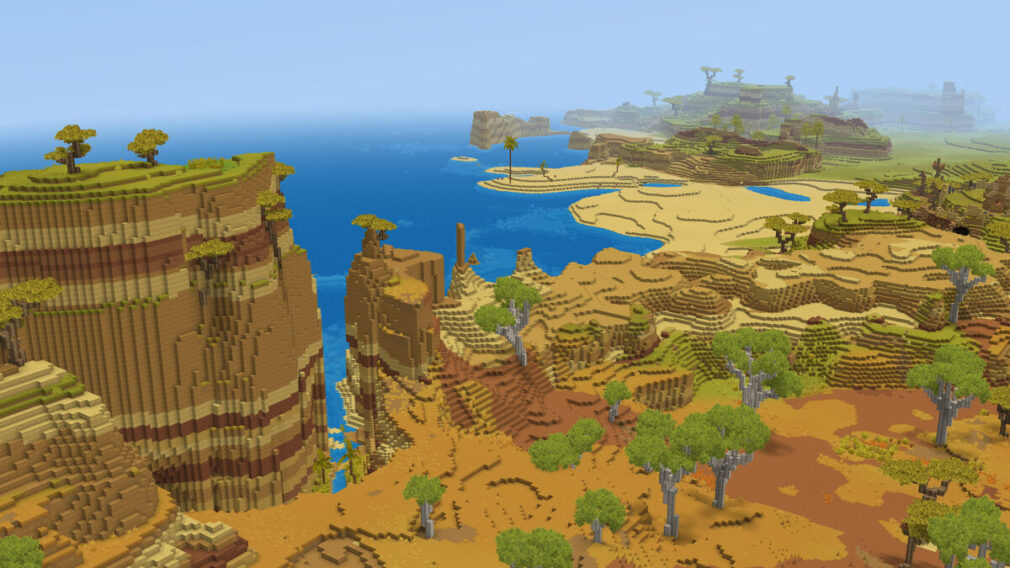 A Snake is an animal mob that may appear in-game when Hytale is released. Snakes are believed to spawn in the Howling Sands (Zone 2), but this has not yet been confirmed. They may show themselves in other areas as well. It is assumed that this mob will be either Neutral or Hostile.