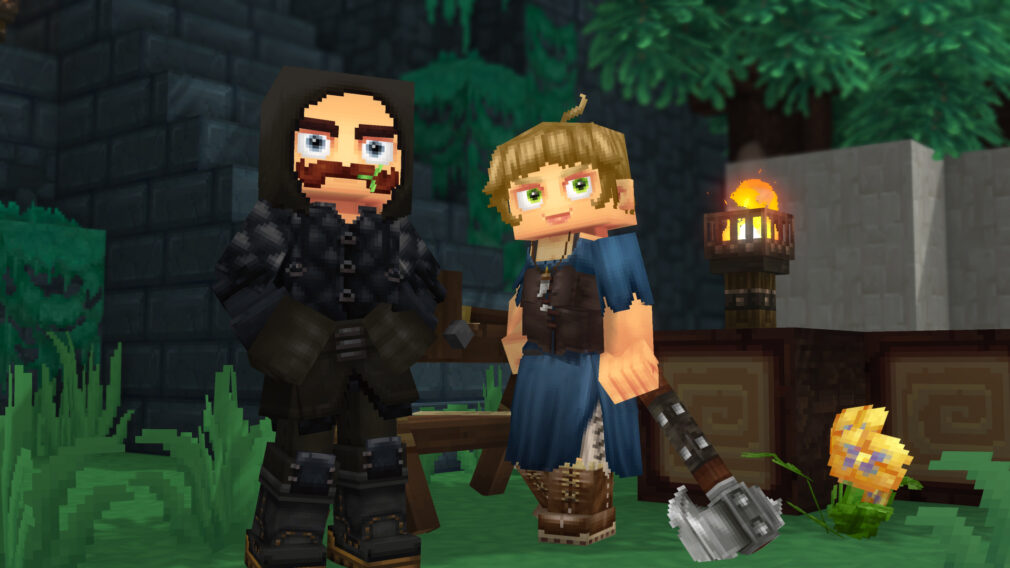 Humans are one of the factions of Hytale. Humans are known to spawn in the Howling Sands, although that is not their only confirmed spawn location. There are also traces of humans throughout Orbis where their ruins can be found. Humans are also one of the playable races of Hytale.

There is known to be both benevolent and evil factions of humans in the game.

Long ago Outlanders were once a Human faction but have “broken away” from the current Human ways. They primarily inhabit Zone 3.