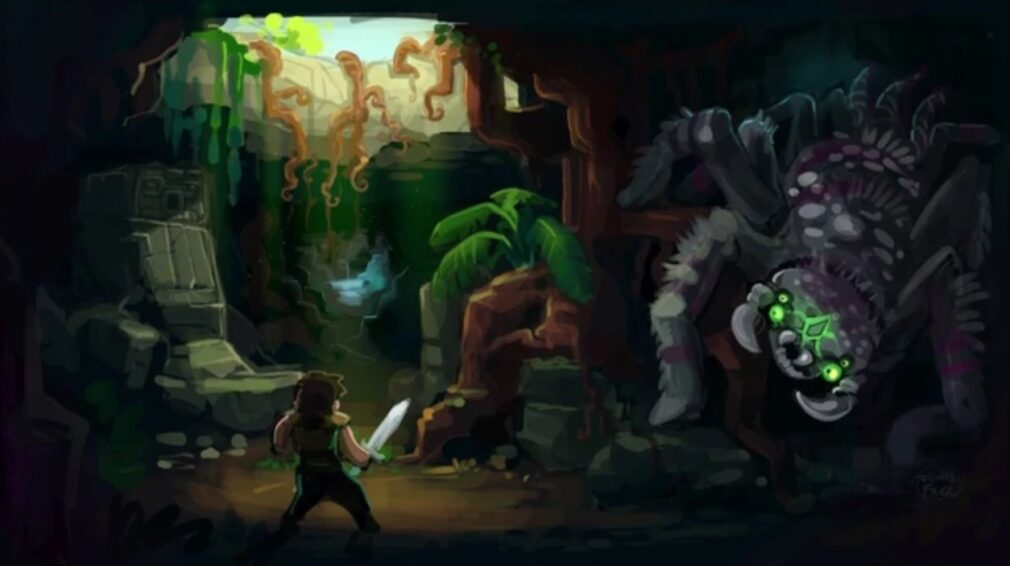 The Void Spider is either a corrupted mob, or a dungeon boss in Hytale. Void Spiders most likely possess the power of the void element and may be under Varyn’s rule, as the mark of Varyn appears on their forehead.

The Void Spider is part of the Void family. Void creatures are corrupted minions controlled by the main antagonist in Hytale, called Varyn.