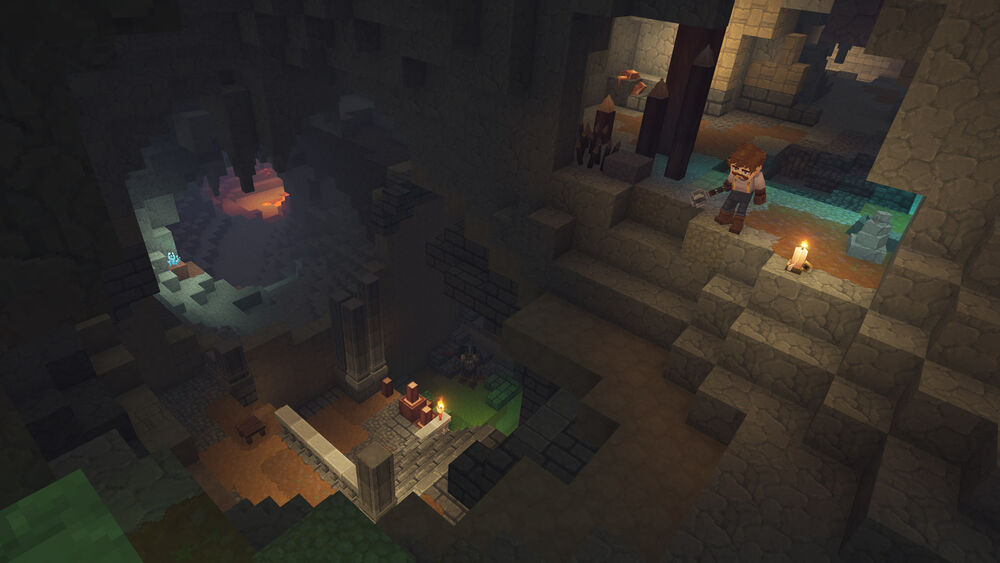 A tetrabird is a turkey-like animal mob that may appear in-game when Hytale is released. Tetrabirds are either a Friendly or Neutral mob that spawns in either the Emerald Grove (zone 1) or Borea (zone 3).

Tetrabirds are significantly larger than an average turkey, being (approximately) as large as a player. The tetrabird’s name was revealed in a model maker screenshot at the Hytale EGX Rezzed event. Tetrabirds may be rideable mounts, as a Kweebec is seen riding one in a screenshot.