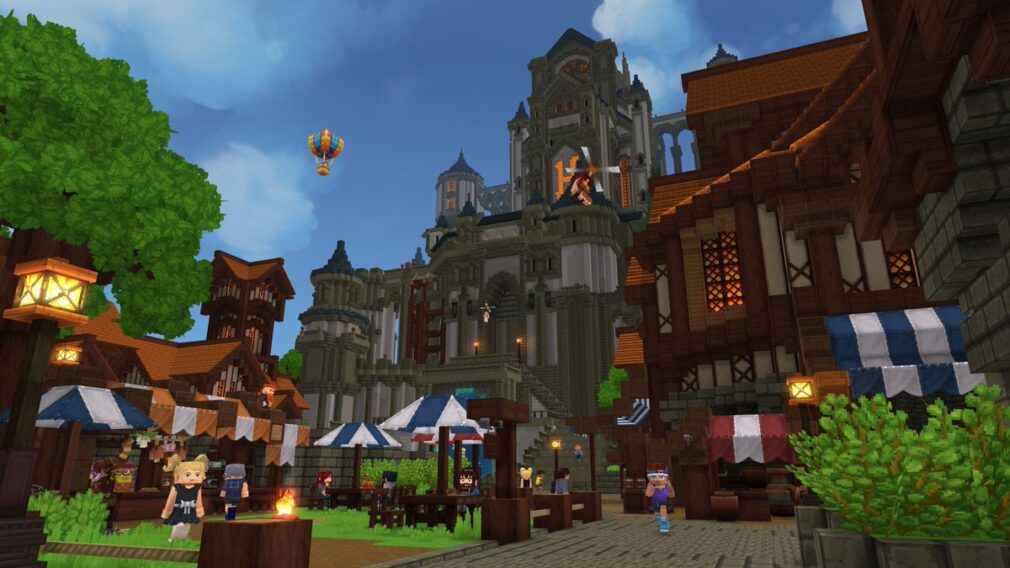 One of the biggest video game publishers in the world will open a permanent headquarters in Derry creating 20 jobs, it has emerged Riot Games, the game developer and publisher best known for League of Legends, completed its acquisition of Hypixel Studios on Thursday.

Founded in 2018 with support from an advisory group of angel investors, including Riot, Hypixel Studios is currently developing Hytale, a community-powered block game that combines the scope of a creative sandbox with the depth of a roleplaying game.

The video game studio will retain its current structure while also establishing a new office in Derry.

The office will act as a base for back-office functions and quality assurance.

In 2009, Riot Games released its debut title, League of Legends, to worldwide acclaim, going on to be the most-played PC game in the world.

Dylan Jadeja, President of Riot Games, said: “We’ve known the team behind Hypixel Studios for several years, and from the start they’ve been the kind of visionaries that we aspire to support; a passionate studio committed to delivering a groundbreaking, genre-defining experience for players.”

Hytale is expected to release to everyone in 2021 and further job growth is expected as the development of the game progresses, the studio said.

CEO of Hypixel Studios, Aaron Donaghey, said:  “We’ve been blown away by players’ response to Hytale, and Riot is the right partner to help us deliver a game that can live up to players’ expectations.

“Since our first meetings with Riot leadership long before their initial investment, we’ve found in Riot a partner with a similar commitment to empowering players.

“As development kicks into high gear, we’ll benefit from Riot’s resources, expertise, and experience while maintaining the operational independence that has enabled our success so far.”

Mayor of Derry and Strabane, Michaela Boyle, said: “This is a hugely significant announcement for the city and district and for our local economy at a particularly difficult time. The games industry is huge, and to have a company of this stature establishing itself in the city is fantastic news.”