When Will Hytale Release? 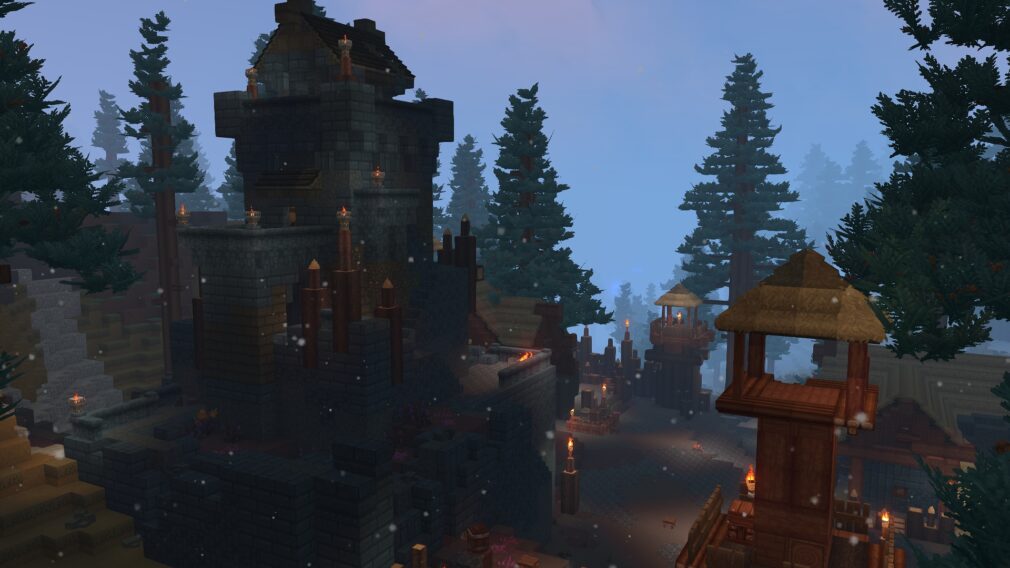 Hytale is a game that has been on many people’s radar ever since they first announced it with their Official Trailer in December. There is an extraordinary amount of hype around the game due to some of the incredible features showcased in the trailer and Blog Posts. While we have no confirmed date for Hytale’s release, it is speculated to be during 2019 Fall. During Hytale’s FAQ blog post, they revealed information that helps us speculate the release date.

When asked if Hytale would use a beta testing plaform, they replied with:

“Yes. You can register for the waiting list right now, in fact! Keep an eye on our website and social media for more information about upcoming tests.”

In the latest blog post, they talk about how the success of the trailer ‘raised the stakes‘ when it comes to development, and meeting the players expectations. We can only try to understand how much pressure the developers are feeling as it’s safe to say they were not expecting the trailer to be viewed 50,000,000 times. Due to this fact, development may take longer than initially anticipated by the team, and we can only wait and see what the future has to offer.