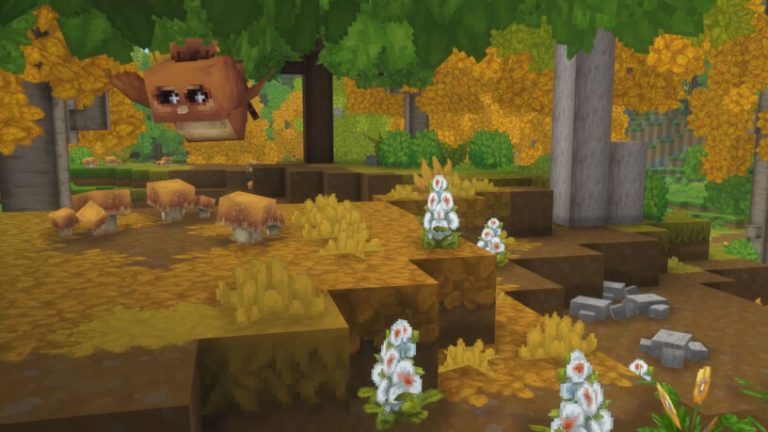 Dirt is one of the most common Blocks found throughout Hytale.

It is known that the Emerald Grove’s surface is composed of dirt, and most of it has been covered in Grass Blocks.

Borea is also confirmed to have a layer of dirt across sections of the surface, as well as having a different type of Grass. Howling Sands‘ Oasis also has groups of dirt gather around it.

Dirt can also be tilled to form Tilled Soil.

This page is part of the Blocks Index. Click here to return to the main Wiki Index