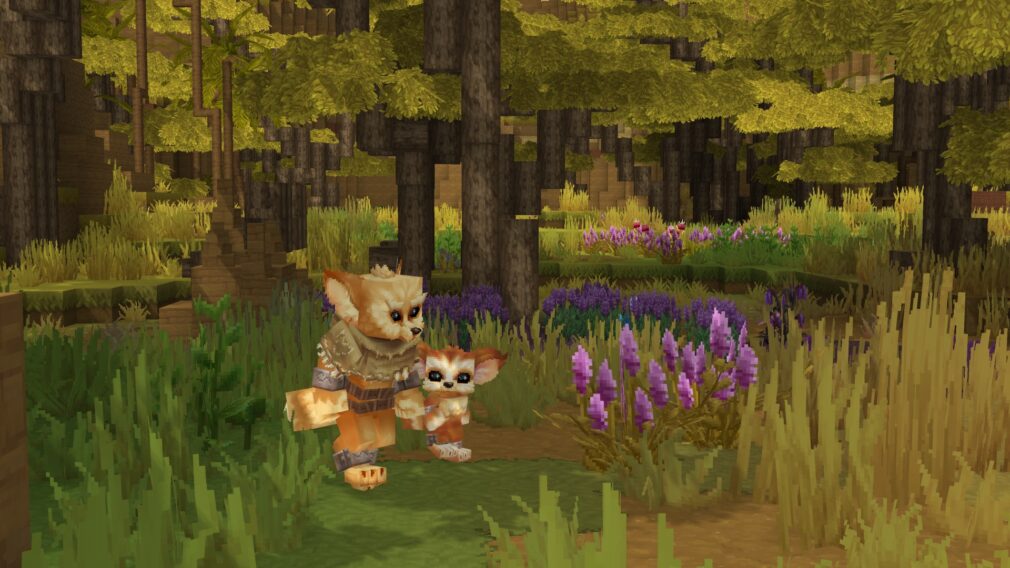 For some time now, the developers of Hytale , a Minecraft-like offering many features, have been sharing updates to their game so that the community can follow the progress of the project. Thus, for this “Progress update” in August 2020, the team notably looked back on how plants will grow and evolve.

We learn from this, for example, that cacti will grow randomly, with several possible shapes. The end result will therefore be able to offer cacti that are as small as ever, while others will be several “meters” high . In addition to this totally random evolution, some plants, such as fungi, will be able to propagate in order to form a real small field., always randomly. Hypixel Studios specifies that despite everything, this evolution will keep a certain natural logic, while ensuring that each plantation produces different results.

In addition to this small presentation, which benefits from video on the official site, the developers have told us that the updates on the development will be less in the coming months , since some still secret features will be refined soon, behind the scenes, and the studio does not want not reveal them for the moment. However, while waiting for more information, especially on PvP, Hypixel specifies that social networks will become more active, including the regular publication of screenshots of Orbis, the world in which Hytale takes place. A first salvo has also been put online.