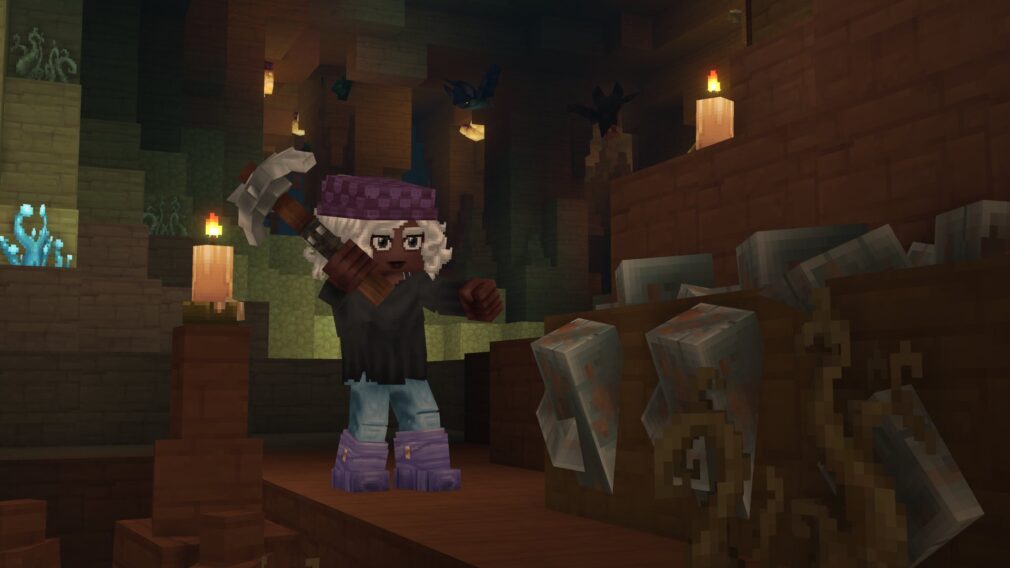 Hytale remains an anticipated games in development two years after its announcement. If anything, expectations have grown significantly in 2020 following Hytale Studios’ acquisition by League of Legends developer Riot Games. With those expectations comes a lot of rumor and speculation regarding Hytale‘s development, as well as its release date. On Thursday, Hytale Studios releases a community update that dismissed any such rumors.

The team behind Hytale frames the update in very clear language: It isn’t going to be what fans want. There are no new feature announcements and no news to share. All the team wants to do is talk about how development is going in a very general way. As the post is closing out, however, Hytale Studios does clarify one issue. It states, “we don’t currently have a launch plan for Hytale.” This is likely in response to a variety of rumors claiming that Hytale‘s release window would be confirmed soon.

Hytale Studios does provide some context regarding its lack of a release window. It notes the Riot acquisition to start, and then explains how in 2020 the team revisited all of Hytale‘s gameplay systems and features. With fans’ raised expectations, so too have the team’s expectations for their own game been raised.

The closing thought on Hytale Studios’ update is that a launch plan for Hytale will be shared as soon as the team is confident in one. The team is working hard on Hytale, but it’s going to take more time. “Your excitement, interest, and the art you create inspires us to make the best game we can,” Hytale Studios said. “We’re honored to get to go on this journey with you.” Hytale may not release soon, but it seems to still be worth looking forward to.