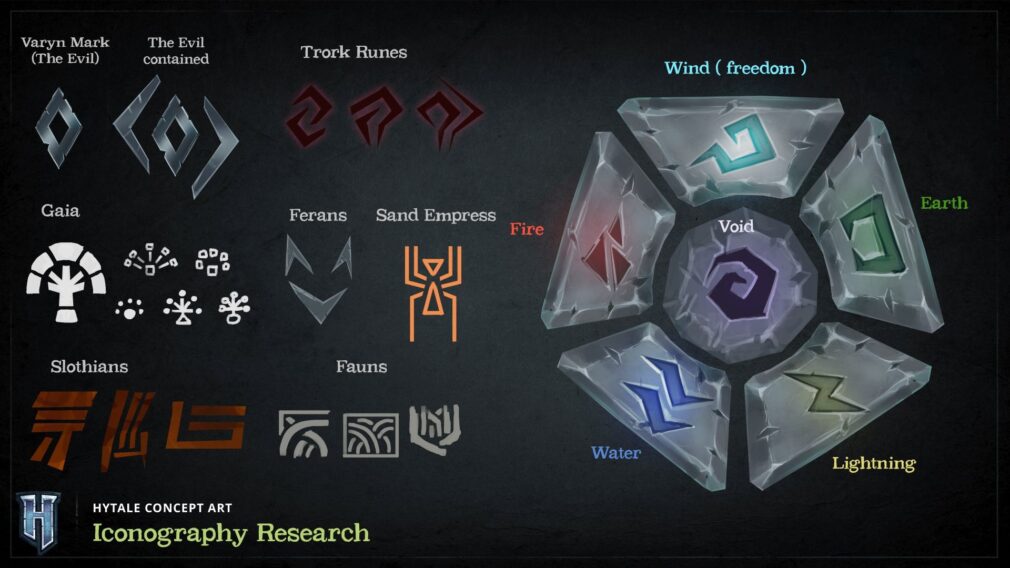 Zone 6 is one of the six zones on Orbis. There is currently very limited information available about this particular zone. It is believed that Zone 6 could be related to the void element. An official “name” for the zone has also been promised (other than ‘Zone 6’), although that name, along with all of the names of the other zones, has yet to be announced.

Hytale generates zones using randomly-generated “noise”, random numbers generated by the game’s generator, to create height maps for the terrain that control the positioning and density of blocks in certain areas of the zone. Noise maps are combined and tweaked to create varied terrain.

After the basic terrain structure is created, different layers are then applied to it. These layers are noise maps that control what types of blocks to generate and where to cluster these blocks. Once the layering step is completed, covers are then added to the terrain. These include environmental details that are dependent on where they are placed in the world, for example shrubbery on the surface and moss underground. Different prefabs are then placed into the world to complete the game’s terrain generation.