US government Reportedly Looking Into Riot Games After TikTok ban 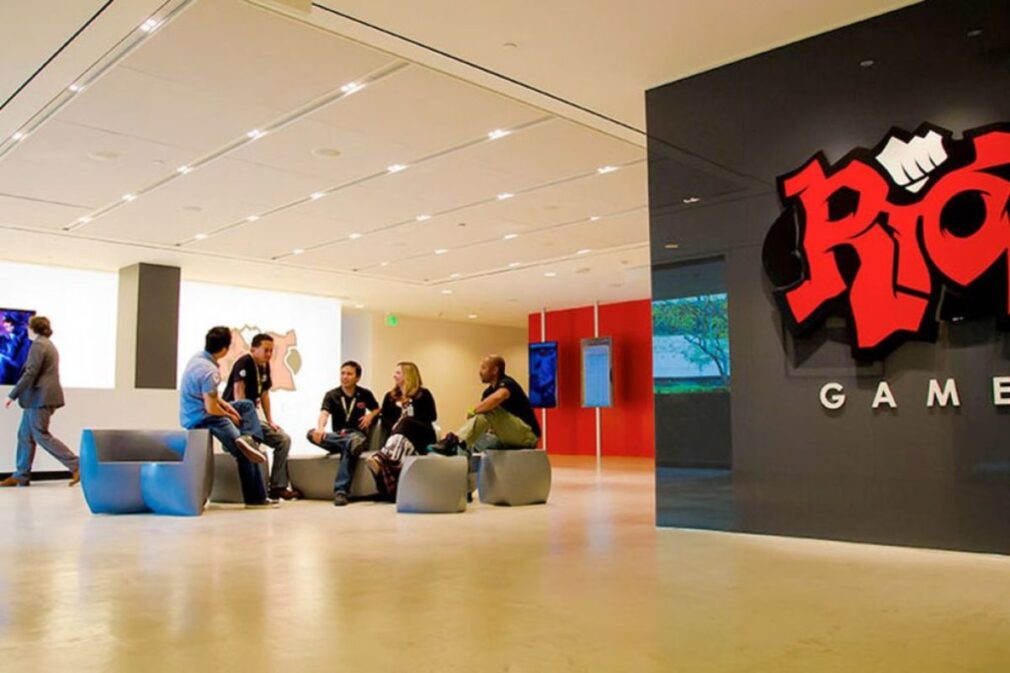 President Donald Trump and his administration are reportedly looking into Fortnite studio Epic Games and League of Legends studio Riot Games following the TikTok and WeChat bans. According to a new report, both companies received letters this week from the Committee on Foreign Investment in the United States in relationship to how both handle the data of American users. At the moment, it hasn’t been confirmed why both have been on the receiving end of this new investigation, but it’s almost certainly due to Tencent’s involvement, which owns Riot Games outright and is a 40 percent stakeholder of Epic Games.

Riot Games is known for League of Legends, Valorant and Hytale however, Epic Games owns more than just Fortnite. It also owns Rocket League and its developer, and is behind the Unreal Engine. As for Tencent, it’s the biggest gaming company in the world, and has been rapidly expanding as of late, which includes buying stake in western companies. For example, it also has its hands in Activision, Ubisoft, and Supercell.

For now, it remains to be seen what will come of this. And at the moment, all parties implicated — The US Department of the Treasury, Epic Games, Riot Games, and Tencent — have not commented. However, if any comment or comments do come through, we will be sure to update this post.

For Epic Games, this probe comes in the middle of a bloody lawsuit with Apple that has seen the latter remove Fortnite from the App Store. Meanwhile, Riot Games has had numerous allegations of gender discrimination lodged against it over the past couple of years.