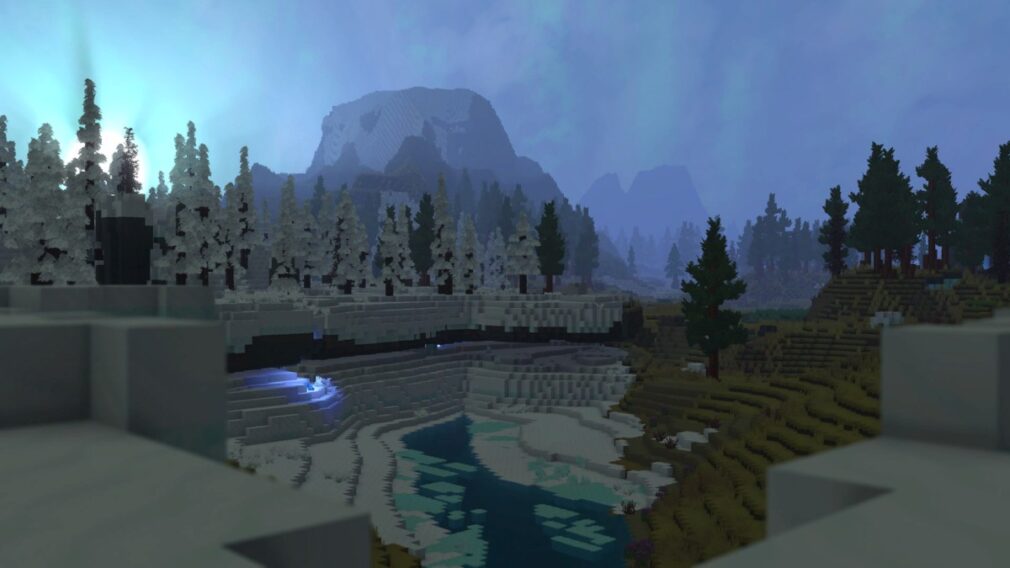 There are six known elements in the Hytale universe. These natural forces are typically represented by Runes, and likely affect the magical aspects of the world.

At least five of the elements are connected to Gaia. In concept art, Gaia is depicted with five ponytails, each one representing an element (except void). There is another piece of concept art which depicts a “Gaian portal” surrounded by the same 5 elemental runes.

Each of the elements appears to be strongly connected to specific Alterverses, as each planet appears to have a theme/appearance centered around a particular element.

Though not completely confirmed, some zones of Orbis appear to follow a possible elemental theme, with earth, fire, water, and lightning depicted.