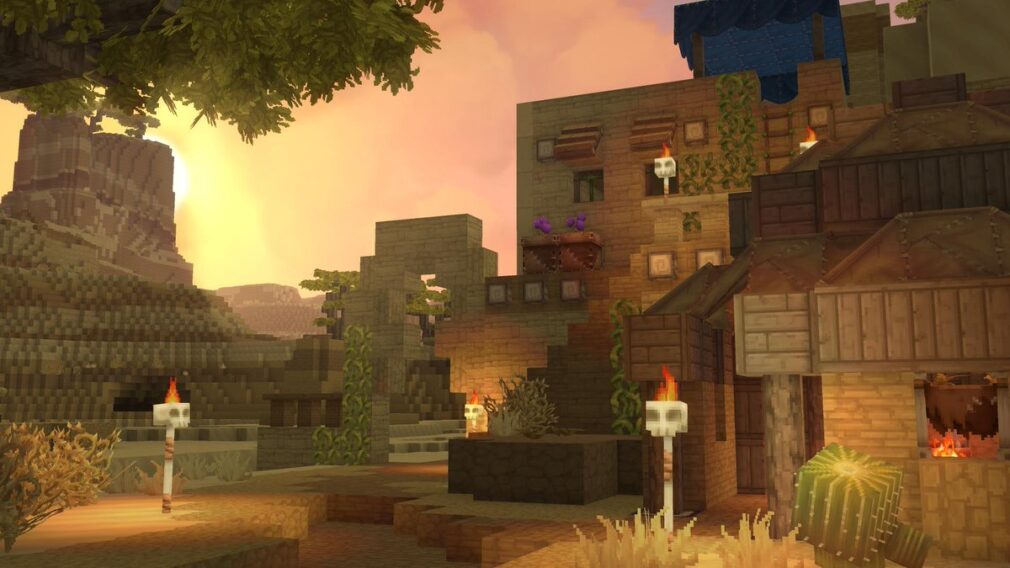 If you’re into your Minecraft you may have heard of Hypixel – it’s one of the biggest Minecraft servers in the world and home to some seriously dedicated creators.

Today brings the announcement of Hypixel Studios, a new indie team made up by the Minecraft server’s co-founders to develop an entirely separate game, and backed by League of Legends maker Riot Games, among others.

The game is named Hytale – and here’s a trailer:

It looks hugely ambitious, with several modes planned aping Minecraft’s own. There’s a creation-focused mode designed to encourage the building of new mini-games, and an adventure mode with hand-crafted dungeons and bosses.

Alongside those are a suite of tools to help code new things in the game, create cinematics and design/edit 3D models.

More than 40 people are currently working on Hytale, and development has been ongoing since 2015.

The project has attracted some serious backing. Riot Games and a group of industry veterans including ex-Blizzard senior designer and producer Rob Pardo, have all invested in it.