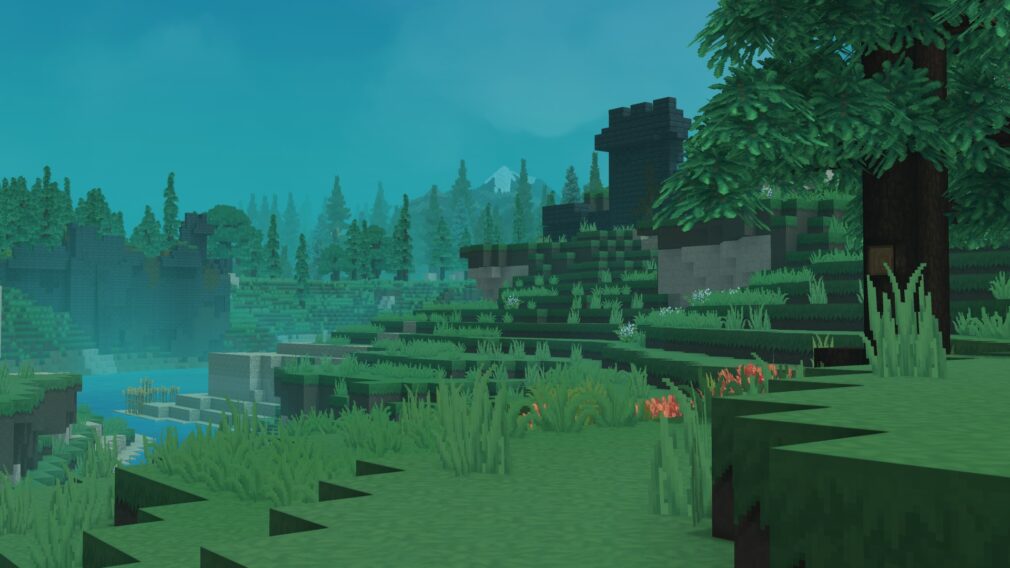 Hytale contains a wide variety of Soundtracks each designed to be played throughout the world of Hytale, giving the Player a sense of what emotions the Hytale team is trying to convey through the game. So far all of the Hytale Soundtrack is credited as being Oscar Garvins work..

Various music tracks will play as the player explores the world of Orbis. Certain prefabs in the world have specific tracks associated with them, while other tracks play in more general scenarios, like across an entire zone.

Hytale OST – Night on the Dunes

Hytale OST – Canyon of the Many Suns

Hytale OST – A World Below