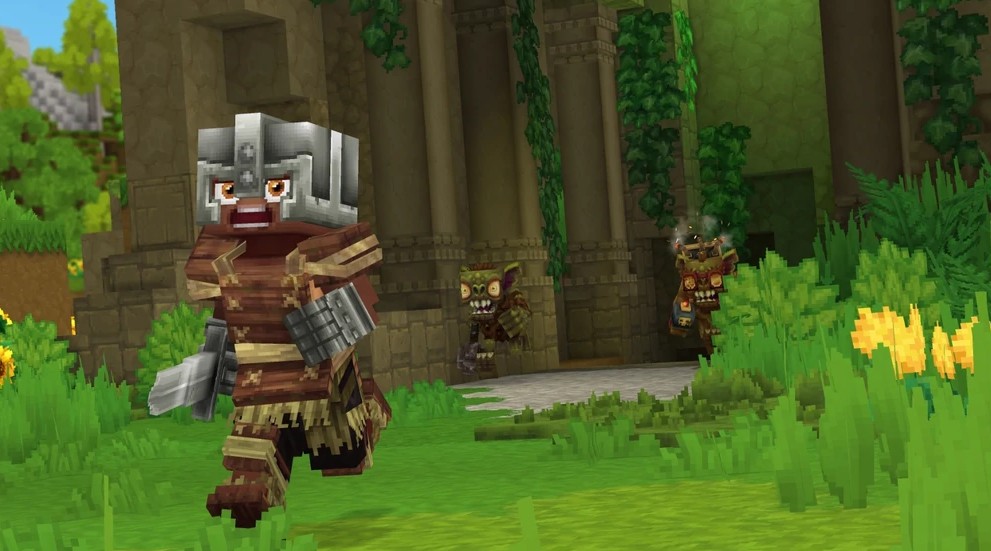 The Bomb is a common ranged weapon. That could destroy Blocks and damage the players and mobs.

It has been shown to be used by Goblins. Specifically, the type of Goblin that has Goggles and a keg of explosive tied to its back The Bomb first made its appearance in the Hytale trailer and made other appearances in some blog posts.

Bombs are carried by goblins, who will throw them.

Bombs can be crafted.

A bomb can be thrown and explode on contact, destroying blocks and dealing damage to nearby NPCs.