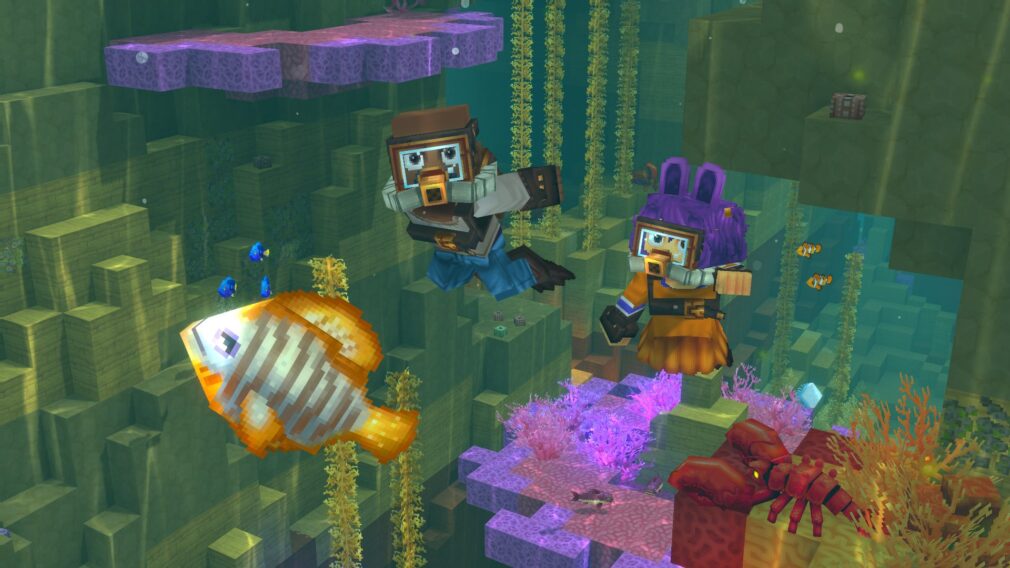 Fish are small, aquatic animal mobs that will appear in many varieties following Hytale’s release. There is almost no information about fish, but they have been shown in various promotional images and videos released by Hypixel Studios. It is possible that some of the fish in this list may only be an environmental decoration and not an actual mob that players can interact with. Other fish, however, may in fact be harvestable and able to be used as a food source. This information will be clarified as Hytale is closer to release.

Fish live in the Ocean of Orbis and will likely be found in lakes and rivers as well, but this is not yet confirmed. A few fish varieties closely resemble real-world fish species, so wherever mob names are unknown, the wiki refers to them by the real-world species name.