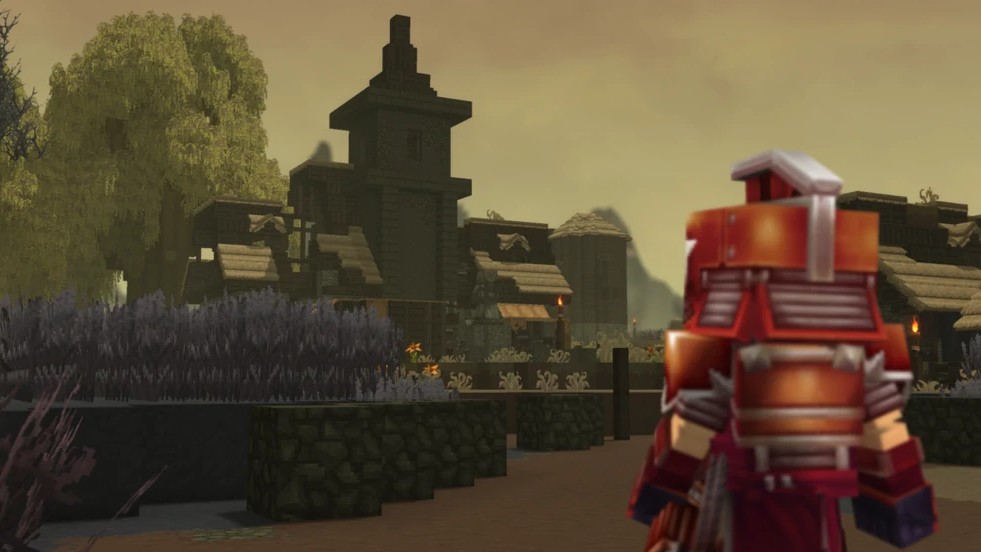 Scorched ruins are abandoned ruins located in the Devastated Lands.

Scorched Ruins are a type of ruin found in an Unknown biome, described as an ‘ashen wastelands the Scorched ruins are a series of decrepit human structures and is expected to be encountered in a late stage of the game’s progression. The ruins are designed to provide an eerie feeling with light sources still illuminated. The ruins will either contain hidden dangers or possess bits of information that will help explain what had occurred to the land and its inhabitants.

The only thing known is that it was originally created by humans. They appear as ominous, burnt-down homes and villages. These ruins may have some sort of eerie, mystical side to them, as it is specifically noted that the torches in the ruins still burn, even though there is nobody around. There is supposedly backstory to these ruins, as to how they ended up like did, which is available for the player to discover.