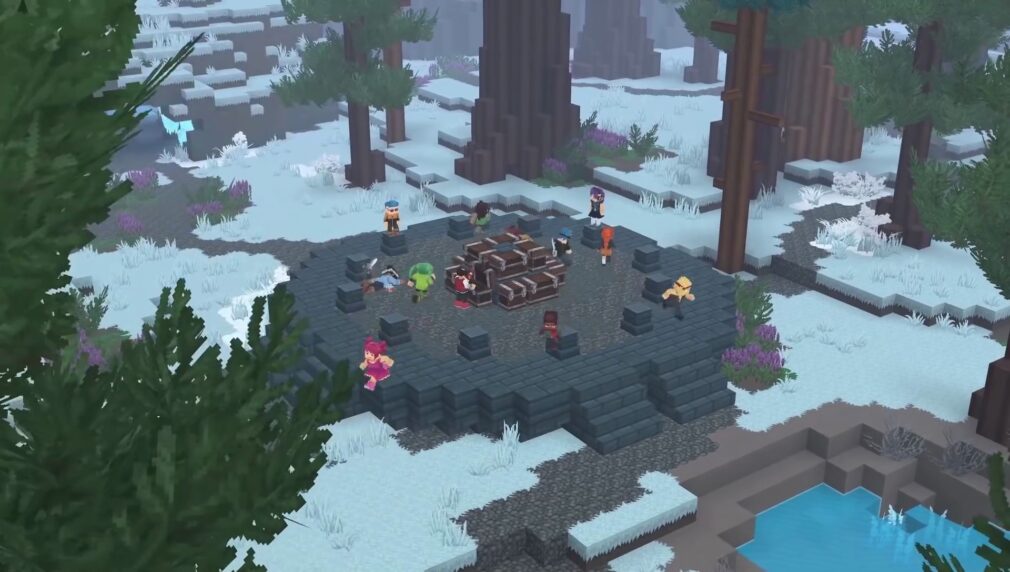 Survival Games is a multiplayer PvP minigame from the Hypixel server, based on the battle royale format (in particular, the Hunger Games), in which players fight to be the last person standing.

Hypixel has their own version of Survival Games, known as Blitz Survival Games (shortened to Blitz SG or just Blitz) where a blitz star is released after five minutes and gives the player who picks it up extra attacks. Blitz SG is played with between 16 and 32 players.