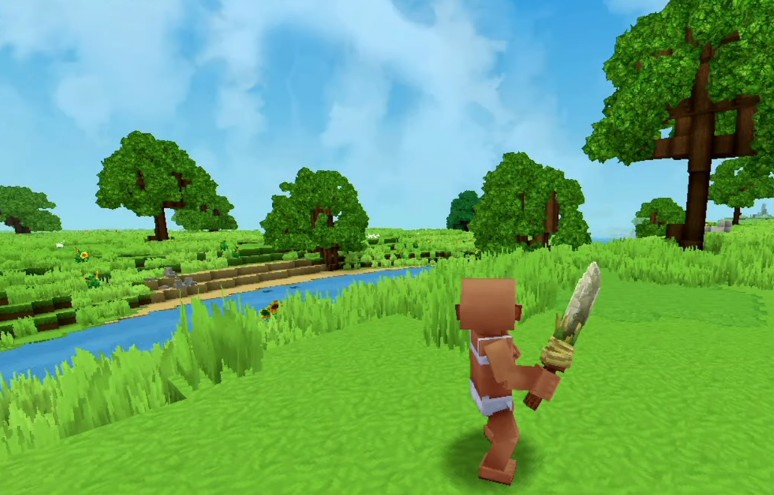 The Alpha phase of Hytale’s development refers to the period from around April 2015 to the present when the game has been in private development by Hypixel Studios. No versions of Alpha have ever been released to the public. This phase is set to end in 2021 with the release of Beta 1.0, beginning the Beta phase of development.

Alpha started development around April 2015 after EULA changes to Minecraft lead to a decrease in the revenue of the Hypixel server, leading to the developers at Hypixel Inc. deciding to make their own standalone game.

The Alpha phase of Hytale‘s development is set to end in 2021 when Beta is released.

The following features only appeared in screenshots and information detailed on Hytale.com, and from appearances in the Hytale trailer. These features would have gone through major changes throughout the game’s five years of development.

There have been no versions of Alpha released or even spoken about. Many screenshots of different Alpha versions have been released, although none show any version numbers.

The trailer for Hytale was released on 13 December 2018, and amassed over 30 million views within a month, with over 57 million views as of December 2020. After the release of the trailer, articles have been posted to the Hytale blog explaining different aspects of the game.

This page is part of the Hytale Wiki Index. Click here to return to the main Wiki Index