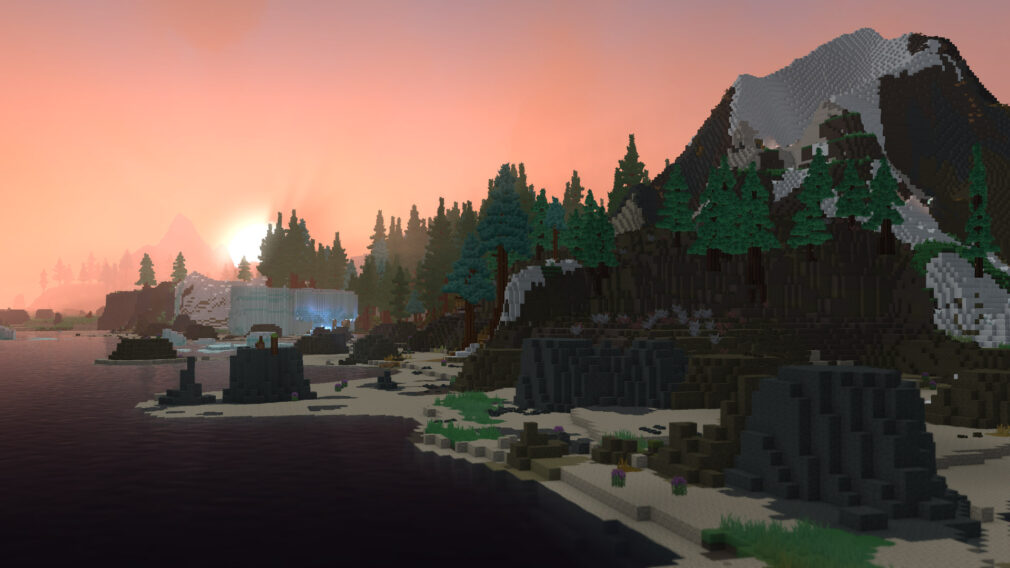 In this post, you will find every video that has been released from the Hytale team showcasing Borea Zone from landscapes to Mobs all the videos can be found below. Borea, also referred to as Zone 3, is the coldest zone of Orbis. It is a land of snowy landscapes, mountains, tall spruce forests, and frozen caves.

A short fly over video of Borea.

This video takes us down into the Mineshafts of Borea.

A small demo of the changing weather in Zone 3

In this video we see the Animations of the Void Eye

A player exploring a building in the cold snowy biome of Borea.

In this video that was taken in Borea we see a demonstration of the real-time physics within Hytale.

A short video of a Hytale player doing a weapon test with targets.

This Borea video shows snowfall in the Zone

In this video we see Outlander Rangers members of the Outlanders Faction hunting.

One of the longer videos released this gives you an overview of the areas of Borea covering most of the areas shown in the videos above.

A player is shown enter a Cave in Borea and place a touch.

One of the more well-known videos showing the power of Hytale’s real-time modding and scripting to create your own Hytale Mods. This video shows a player turning into the Ice Dragon and flying away.

This video is a very early demo of Borea.

This video shows the Crawler mob before an attack on the player.

Not much is known about this video other than it’s some kind of Mob using a purple cauldron.